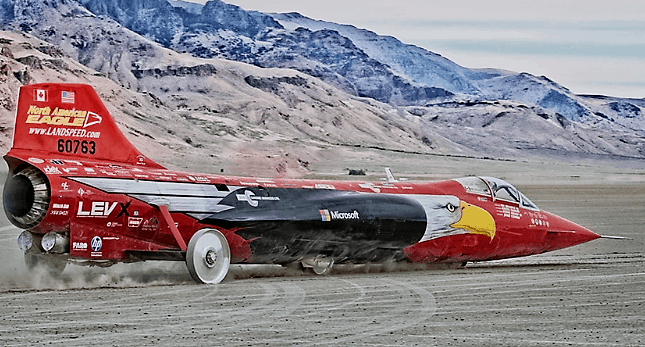 In the Alvord Desert in Oregon, a Microsoft engineering team is looking to help the North American Eagle break the land speed record with help from the power of Windows Internet-of-Things (IoT) Core.

The North American Eagle (NAE) is a supersonic car, supposedly able to reach speeds upwards of 800 mph, is on a quest to break the all-time fastest land speed record. In an attempt to become the fastest woman to reach this milestone, Motorsports athlete Jessi Combs was clocked at 477.59 mph, just shy of the women's land speed record of 512 mph set in 1976.

NAE owner Ed Shadle hopes to smash the current land speed record of 763.035 mph that was set by a British team in 1997. Microsoft can help the NAE team achieve their goal by providing insight into the Eagle's performance, with live telemetry information from the cockpit, as well as other atmospheric and NAE system information.

The NAE team is getting some help from Microsoft to find out where the NAE needs to improve in order to achieve the fastest speed after each test run. Two Microsoft employees, software engineer Matt Long and cloud architect Mark Nichols, the brains behind the Pegasus II mission, configured a special sensor for the NAE, capable of collecting cockpit telemetry information as well as send the driver real-time message notifications.

Long gave his thoughts on how the Windows 10 IoT Core system performed for Combs' attempt at the women's land speed record:

“[It] performed flawlessly, getting us half-second snapshots of telemetry and broadcasting to a global audience. Jessi’s first run had an audience of about 4,500 viewers. She even received messages from well-wishers in Russia, which were recorded. And we sent over 500 million data points of telemetry.”

Download the Pegasus Mission NAE (North American Eagle) app for Windows 10 and Windows 10 Mobile to get live updates on what the NAE has planned next. 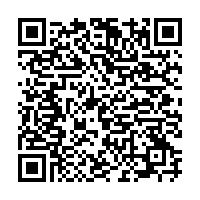 Microsoft lowers the price of the most popular Azure virtual machines