Microsoft shows off Azure IoT with Pegasus II mission - get real time info on your Android, iOS or Windows Phone - OnMSFT.com Skip to content
We're hedging our bets! You can now follow OnMSFT.com on Mastadon or Tumblr! 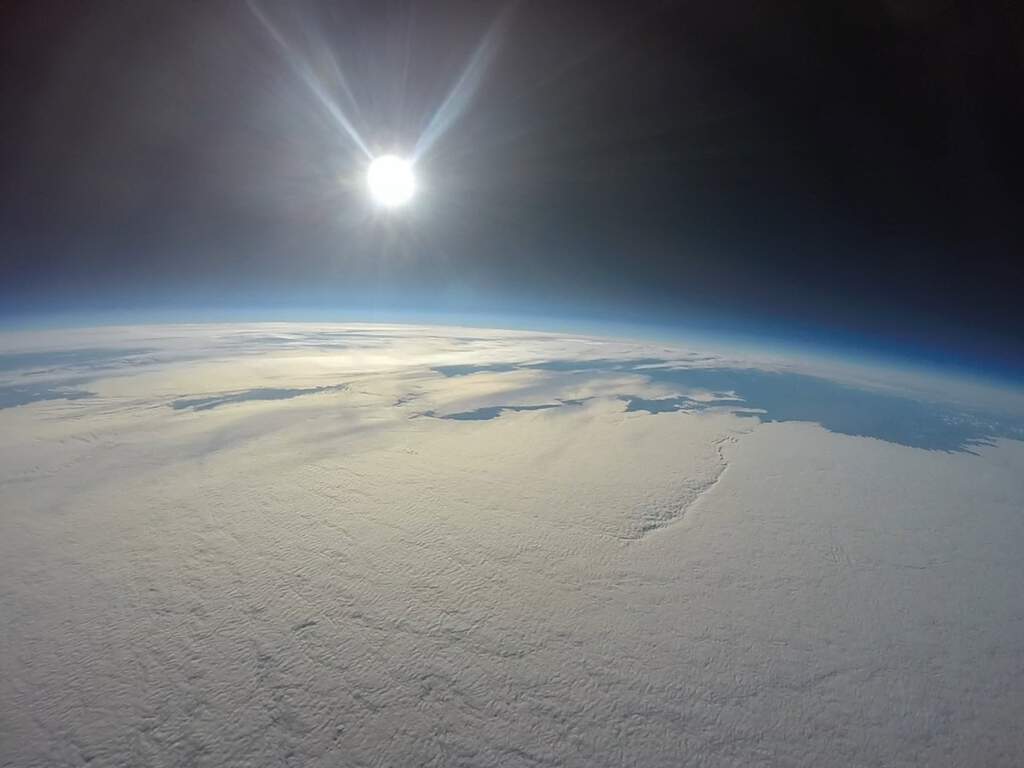 Tomorrow, February 23, 2016 marks the launch of the Pegasus II, a weather balloon set to ascend to 100,000 feet, testing out the capabilities of Microsoft's Azure IoT. Following up on the experiments of Pegasus I, the Pegasus II mission will continue the High-Altitude Science featured in the Pegasus I mission and also allow us to:

The Pegasus II mission is a followup experiment of the Pegasus I mission, which was based off Microsoft Research's Project Orleans.

"[Project] Orleans began with a team of researchers aiming to explore possibilities and the challenge of simplifying and generalizing communications between heterogeneous and fluid system actors. In this experiment, researches explored whether or not they could produce reliable, low latency, linearly scalable, high throughput, and economical operable solutions."

Pegasus I experienced a number of issues and although it had some successful experiments, the mission became largely experimental.

After learning from the problems and unexpected issues that arose from the Pegasus I mission, the Microsoft Research team was able to improve upon Project Orleans by using the real-time capabilities of Microsoft Azure IoT, including Azure IoT services like Azure Stream Analytics.