Nokia MixRadio app for Windows 8.1 and Windows RT updated, now smarter than ever 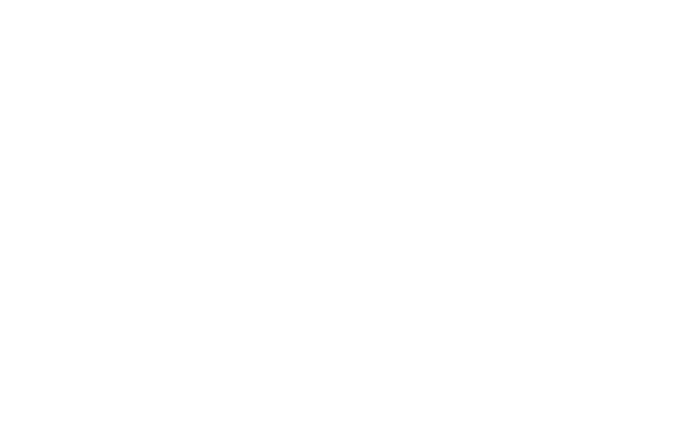 Nokia has rolled out a new update to its MixRadio app for Windows 8.1 and Windows RT to coincide with Tuesday's updated app release for Windows Phone 8.

"Nokia MixRadio brings you free, personalized music with no advertising. Listen to the music you want to hear with Play Me, a constant stream of music created just for you. Use Thumbs up and Thumbs down to tell us what you like so that your mix gets better and better every time you play. It’s like having your own personal radio station," the app description reads. Nokia recently rolled out MixRadio after rebranding the Nokia Music app.

In this new update, there is a Play Me button that lets you get your own personal radio station quicker and easier than before. You can create a playlist of music that's been tailored specifically for your tastes. The update also brings along the ability to thumbs-up and thumbs-down a song on the Now Playing screen, so you can train the app to know what music you like or hate.

The app also recognizes what artists you like and other key points to build a personal profile of you and save it to the cloud so you can access your personalized music playlist on any device running Nokia MixRadio. "This is pretty useful for an app that learns from your behaviour over time. If you buy a Lumia 2520 tablet after having used MixRadio on your Lumia smartphone, for example, it will automatically know everything the app has already learned about you when you first log in, rather than starting again," Nokia explained.

Hit the download link below to snag the updated app.