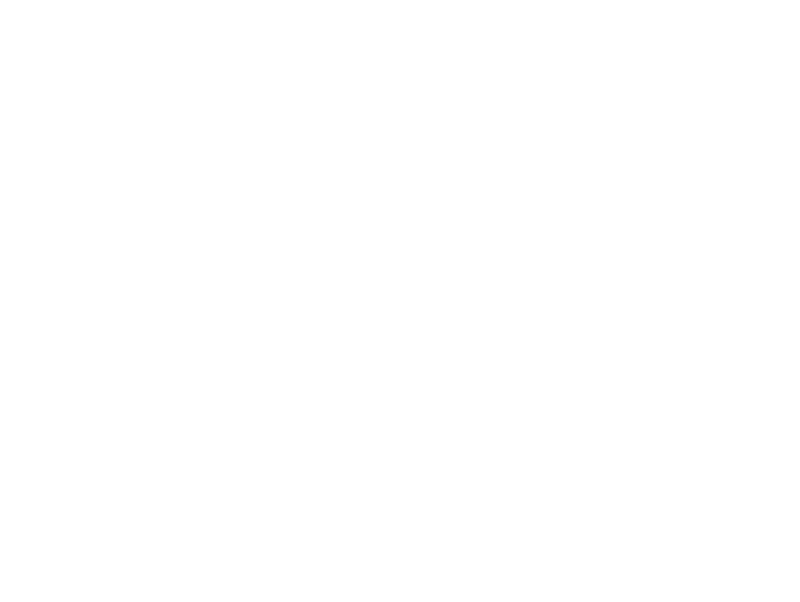 We've seen countless leaks in the past few months about the Verizon Nokia Lumia Icon aka Lumia 929. It's rumored to come with a similar set of specifications as the Nokia Lumia 1520 packed inside a smaller body. Well, there's no denying it exists as we've seen mobile cases, spy shots, and much more. Nokia is expected to take the wraps off the device very soon. But, it seems someone at Verizon pulled the trigger a little early, and the Big Red now lists the device, dubbed as Nokia Lumia Icon, on its website.

According to the product page, the Nokia Lumia Icon rocks a 5-inch display boasting a resolution of 1920 x 1080 pixels. Under the hood, the handset is powered by a quad-core 2.2GHz processor. Additionally, it features a 20MP camera with PureView technology and Carl Zeiss optics, and a 2,420 mAh battery, with Windows Phone 8 pre-installed out of the box.

The Big Red didn't list the entire specifications of the handset, but based on past leaks, Nokia Lumia Icon will features 2GB of RAM, 32GB internal storage with a microSD card for expandable memory and a dual-LED flash. As for the availability, several rumors predicted many launch dates, and all of them turned out to be incorrect. One of them even mentioned that Verizon has delayed the launch until February, but it seems that's incorrect as well.

Check out Slot Battlefield for Windows 8.1, a slot machine game that requires strategy and luck