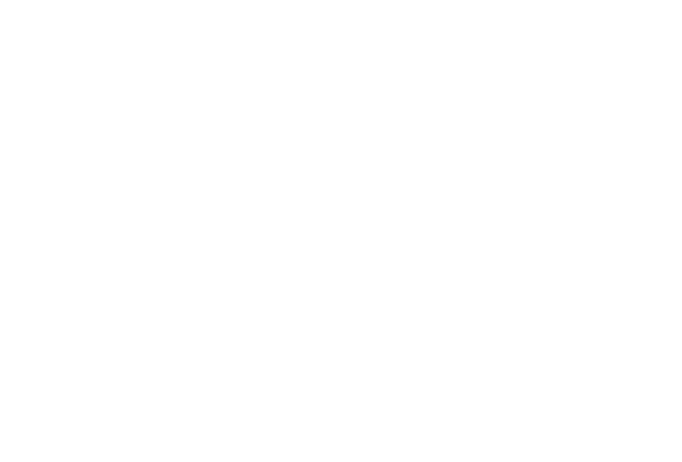 The Lumia 929 is rumored to have a 5-inch screen and feature a 20MP camera. The device is also rumored to sport a 1080p display and a Snapdragon 800 quad-core processor. The device features 2 GB of RAM and 32 GB of internal storage. There is also a 20 MP PureView rear camera with oversampling. The Lumia 929 features dual LED flash and comes in glossy white or matte black.

The Lumia 929 is reported to feature the same body style as the Lumia 928, except that there is a metal band wrapped around the edge of the device to make it sturdier. The headphone jack is at the top-center of the device, while the micro-USB charger port is at the bottom of the device. The buttons on the device are reportedly ceramic and the LTE radio can take a micro SIM card, which can be placed into the phone at the top of the device.

The Lumia 929 already has the Windows Phone 8 GDR3 update and the Nokia Lumia Black firmware update. Hit the VIA link below to see a few more screenshots of the new yet-to-be-announced device. 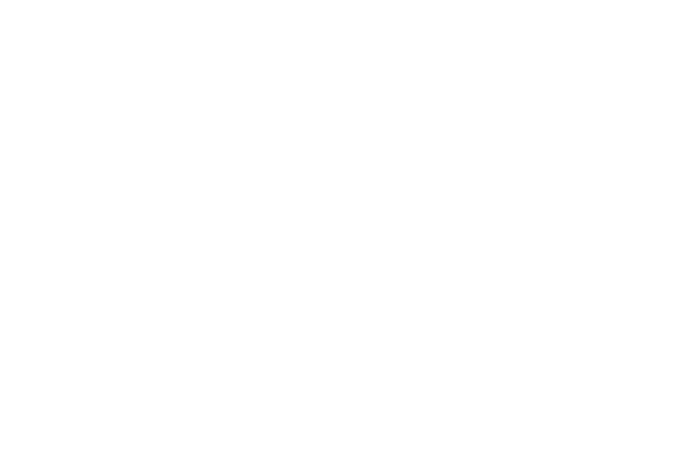