No Man's Sky getting major update next week, watch the trailer here - OnMSFT.com Skip to content
We're hedging our bets! You can now follow OnMSFT.com on Mastadon or Tumblr! 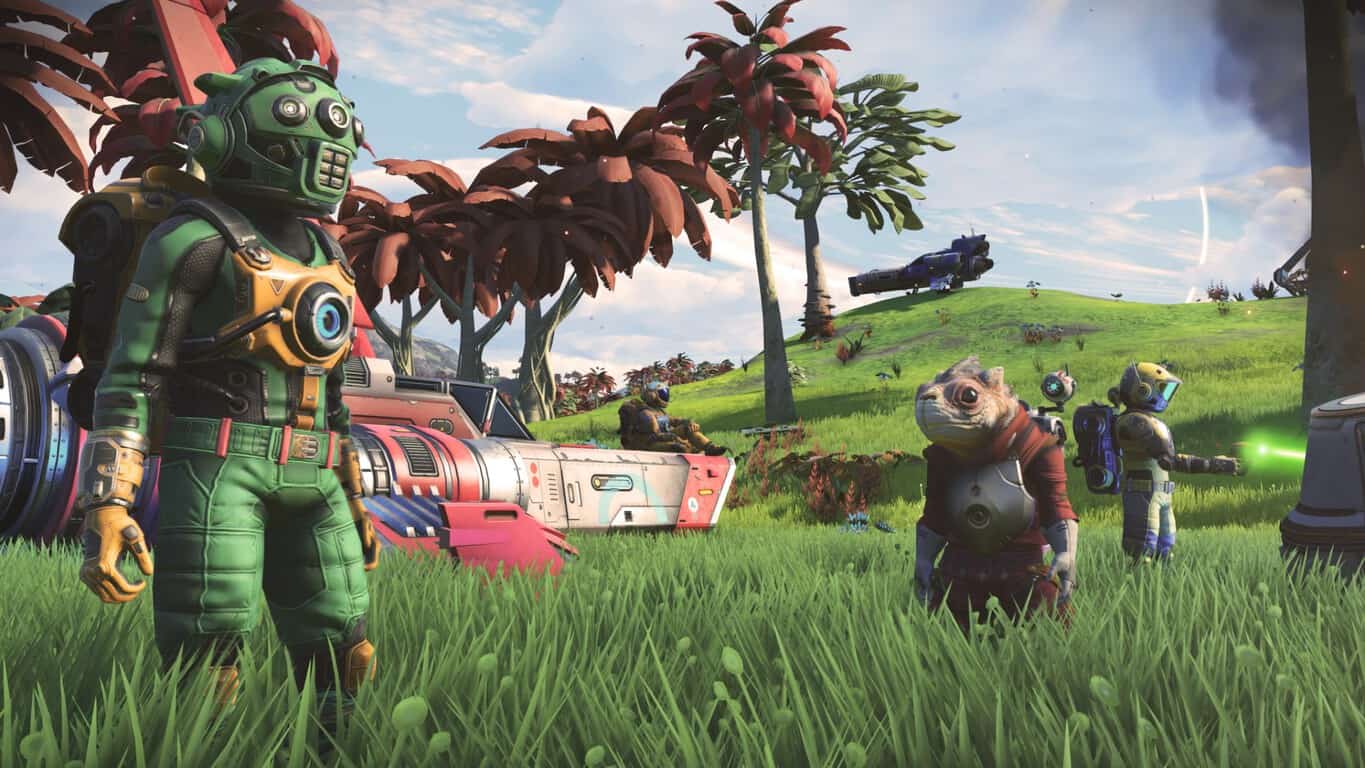 On July 24, 2018, Man's Sky will get a big content update on Xbox One; bringing multiplayer, enhanced visual content, unlimited base building, and more. As noted in an Xbox Wire post, the No Man's Sky "NEXT" Update new features to expand the game and bring new multiplayer adventures. Watch the No Man's Sky NEXT trailer below.

Here's a full breakdown of the features coming to No Man's Sky in the NEXT update:

Dante's Inferno and R.U.S.E. now backward compatible on Xbox One