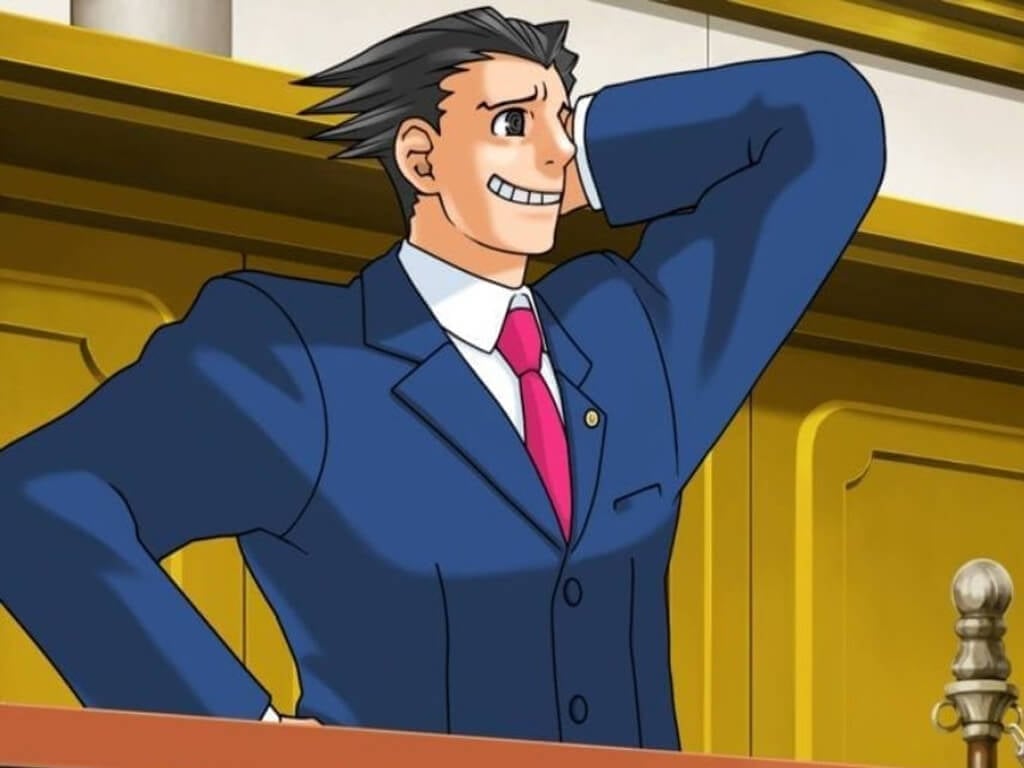 Axio’s Stephen Totilo tweeted earlier today (first noticed by WC) that Nintendo had requested parts of the Microsoft’s Xbox deposition be redacted due to it containing some information that it described as “sensitive” and related to conversations that had been had between both Nintendo and Microsoft.

“Nintendo says these portions of an Xbox biz dev exec's deposition in EpicvApple "reflect...competitively sensitive information about negotiations between Nintendo and Microsoft." She was primarily deposed about trying to bring xCloud to iOS and more broadly discussed console biz,” the tweet reveals.

While there’s few details on what the redacted information could have been about, it wouldn’t be crazy to assume that there was some mention about negotiations relating to bringing Microsoft’s Xbox Cloud Gaming service (previously called Project xCloud while in testing) to Nintendo’s Nintendo Switch consoles.

Microsoft does seem keen on getting their game streaming service on as many platforms as possible, including the Nintendo Switch, however some news last month suggests that Nintendo is still resistant to the idea and have possibly even rejected it outright.

Other possibilities could include some kind of collaboration between Microsoft and Nintendo to help include the Nintendo Switch’s online functionality, something that’s almost universally criticised by players and critics, or maybe even just some Xbox video game characters appearing in Smash Bros.

Of course, there’s no proof that whatever was discussed is even still relevant today. Even if Nintendo had rejected whatever proposal Microsoft may have made, the Japanese company may have simply wanted evidence of such discussions kept secret to avoid industry speculation and the spreading of rumors. Nintendo is notoriously secretive so this wouldn’t be unusual.

The redacted info could just be old info.