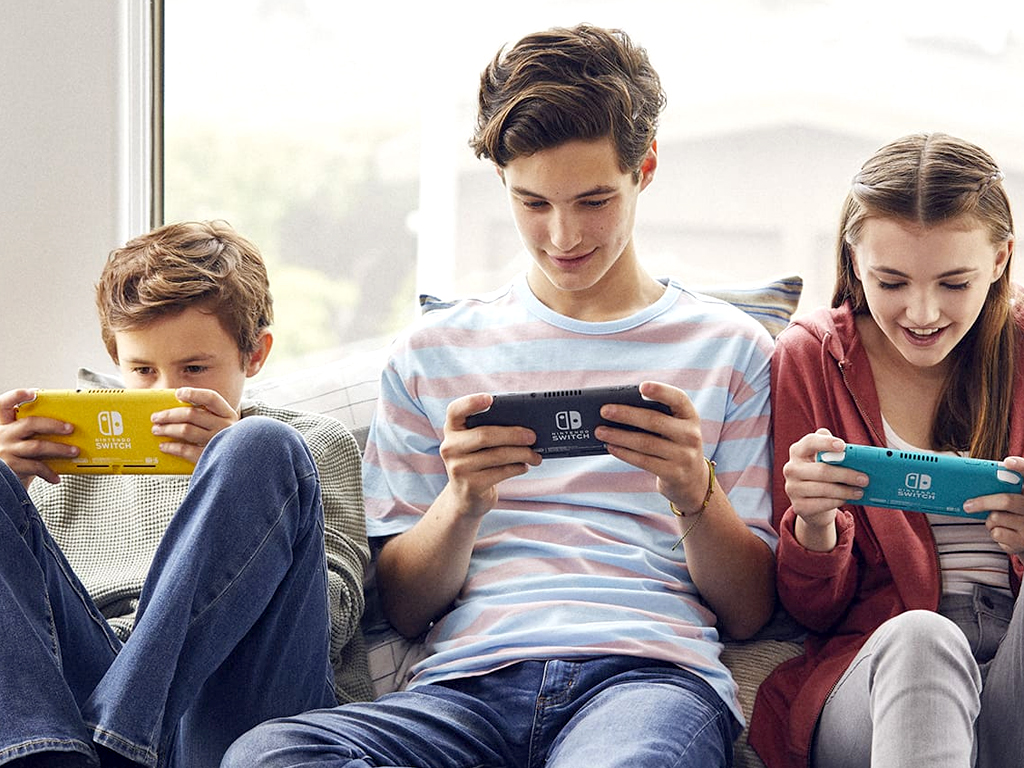 In a recent interview with GameReactor, Microsoft’s Phil Spencer spoke about the recently launched Xbox cloud gaming service (previously called Project xCloud) and how platforms were prioritized based on the volume of potential gamers that could be sold to.

“We went to PC first after Xbox, because there's just so many players there, globally, that don't own an Xbox, that we could go reach,” Spencer explains. “We went to mobile next because there's a billion Android phones on the planet. It's significantly larger than any console player base.”

Spencer then reconfirms that Xbox cloud gaming is coming to both iOS and Windows platforms next, something we’ve known for a while, but also makes a surprising mention of smart TVs, Chromebooks, FireTV streaming sticks, and even Nintendo Switch and PlayStation consoles.

While it’s understandable that Windows and iOS are getting priority over these other platforms and consoles, it is encouraging to know that Microsoft hasn’t yet shut the door on their video game streaming service expanding that far. It’s clear that these are a way off, however, so it’s unlikely that we’ll hear any development on these very early plans until after Xbox cloud gaming is running properly on Windows 10 and iOS.

Xbox cloud gaming coming to Switch and PS5 will also depend greatly on how willing Nintendo and Sony are when it comes to having rival video games playing on their hardware.

In addition to potential extra platforms. Spencer has suggested in a separate interview that Xbox-branded streaming sticks for TVs could be a possibility.

Would you like to stream video games via Xbox cloud gaming on your Nintendo Switch or PlayStation console? Let us know why or why not in the comments below and then follow us on Pinterest and Twitter for more Xbox gaming news.

HP Envy 15 Review: The real ultimate laptop, with everything I want in the next Surface

Microsoft To Do app updates on Windows 10, iOS, and Android with improvements and fixes