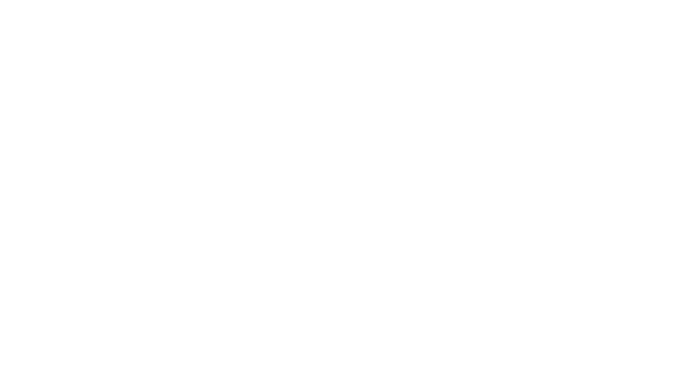 Back in May of this year, Microsoft unveiled a major partnership with the NFL. Microsoft revealed that the Surface tablet would be the "official tablet of the NFL" and how the device would be used on the sidelines. In an official blog post today, Microsoft revealed more details about this partnership, along with details on how the NFL will be on your Xbox 360, Windows 8, and Windows Phone device.

"While you’re watching at home, Surface technology is in the stadium, on the sidelines to help protect your favorite players.  Teams and trainers will implement use of the X2 concussion testing application this season to quickly diagnose potential player concussions immediately after leaving the playing field with the help of Surface tablets, helping quickly determine if they can get back in the game or call it a day," Microsoft stated in an official blog post.

Thanks to the Microsoft Surface, important player medical information will be at the fingertips of team trainers and medical staff. On top of that, Microsoft has also rolled out a new app for Windows 8 called "NFL Fantasy Football" for those of you who are into Fantasy Football. Not only does Windows 8 get some love, but this app is also available for Xbox 360 and Windows Phone.

"This app gives you a real time view of your team and your matchup that week. It includes a killer Game Center view that features a live chart that plots your fantasy team scoring over the course of the week with video highlights of key scoring moments. This is the ultimate couch companion for football Sunday!" Microsoft adds.

Microsoft is also making available ESPN on Xbox One, which offers the best of ESPN networks and web content personalized for you. Not only can you receive personalized scores and stats in Snap mode, but you can also watch video content, get the latest highlights, watch live events, and watch on-demand content in full screen mode.

Hit the download link below to snag the NFL Fantasy Football app for Windows 8.

Ballmer: I am incredibly proud of the products that we have produced with Nokia