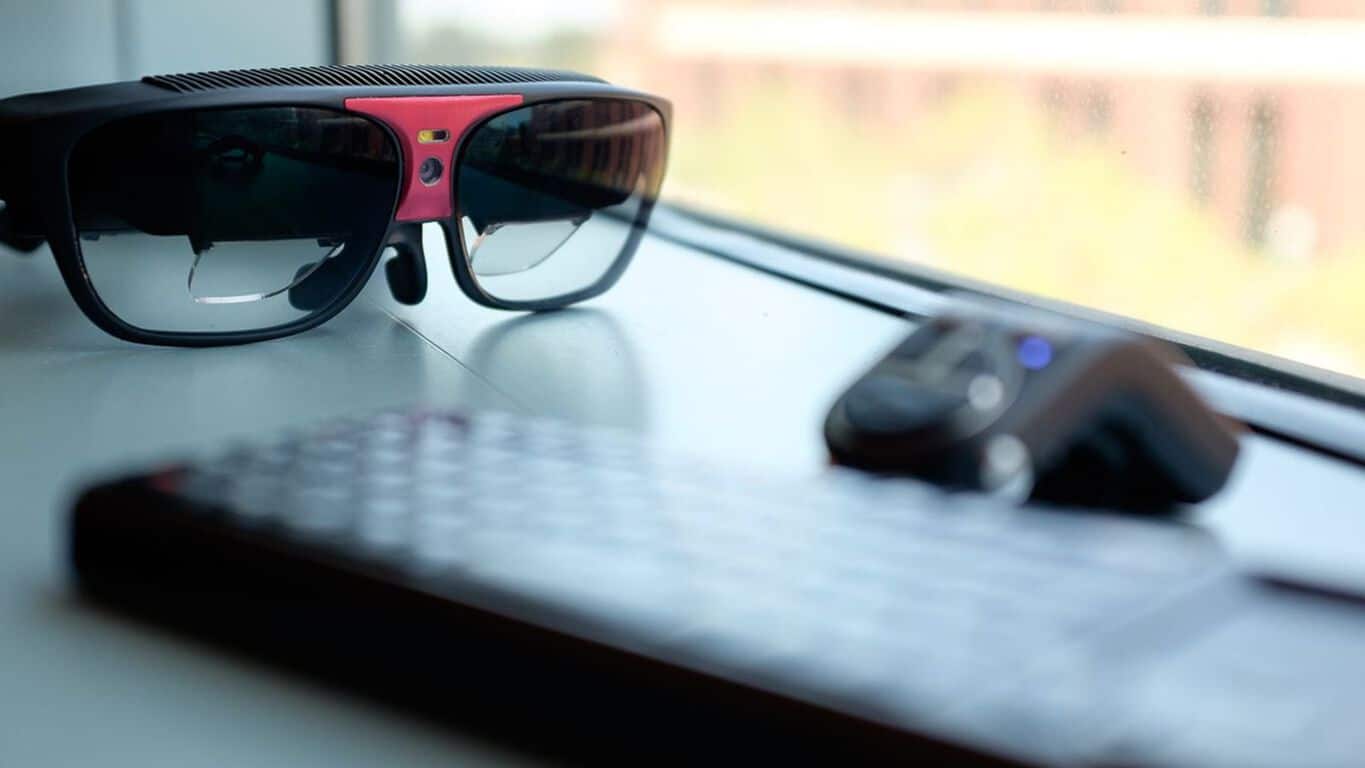 The buzz around Microsoft’s augmented reality headset, HoloLens has justifiably faded as news regarding the device has seemingly dried up, at least until we start hearing real news about HoloLens 2.

While Microsofts has, for all intents and purposes, taken its HoloLens tech tour offline for most of 2018, the company appears to have been in the lab last year working to address all the criticisms the device faced in the past.

A newly surfaced patent filed by Microsoft back in September of 2018 and reported on by Windows Central, it appears that the company is aiming to addresses one of the biggest evolutionary complaints from reviewers by miniaturizing the hardware.

While HoloLens offered one of the arguably best cord-free AR experiences at the time of its introduction, it was far from being a rewarding wearable experience with reviewers often noting the size of the headsets as a drawback.

With two years and countless feedback, Microsoft’s patent points to a future HoloLens experience that would operate more like a pair of eye/sunglasses than an entire head mount. 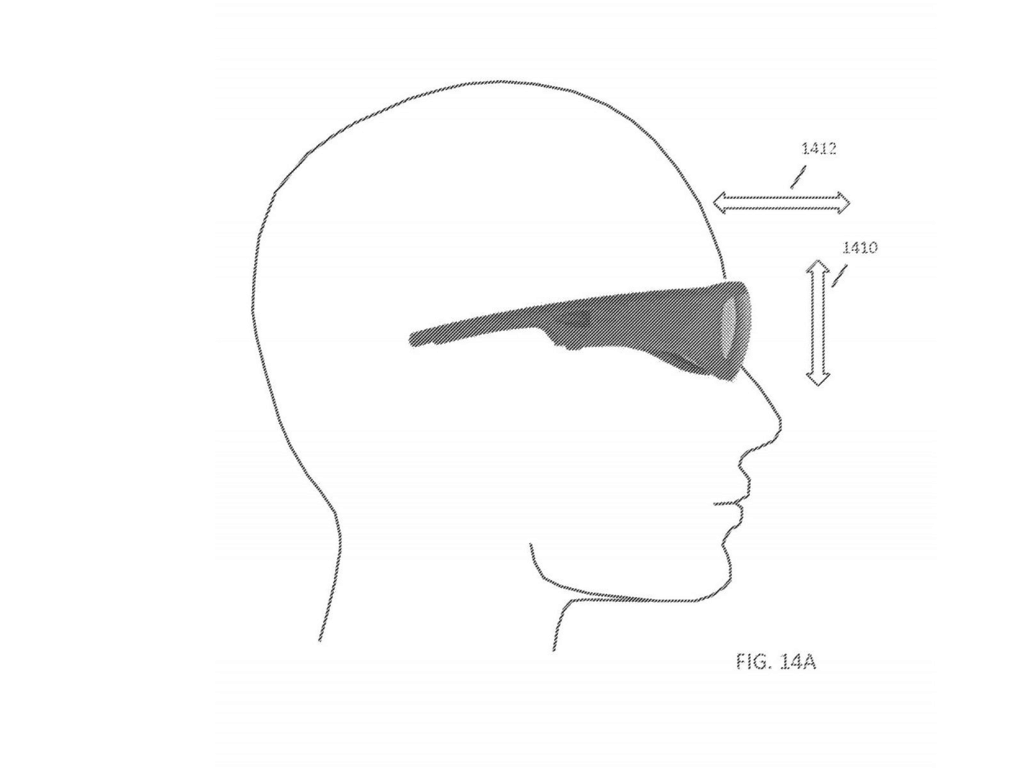 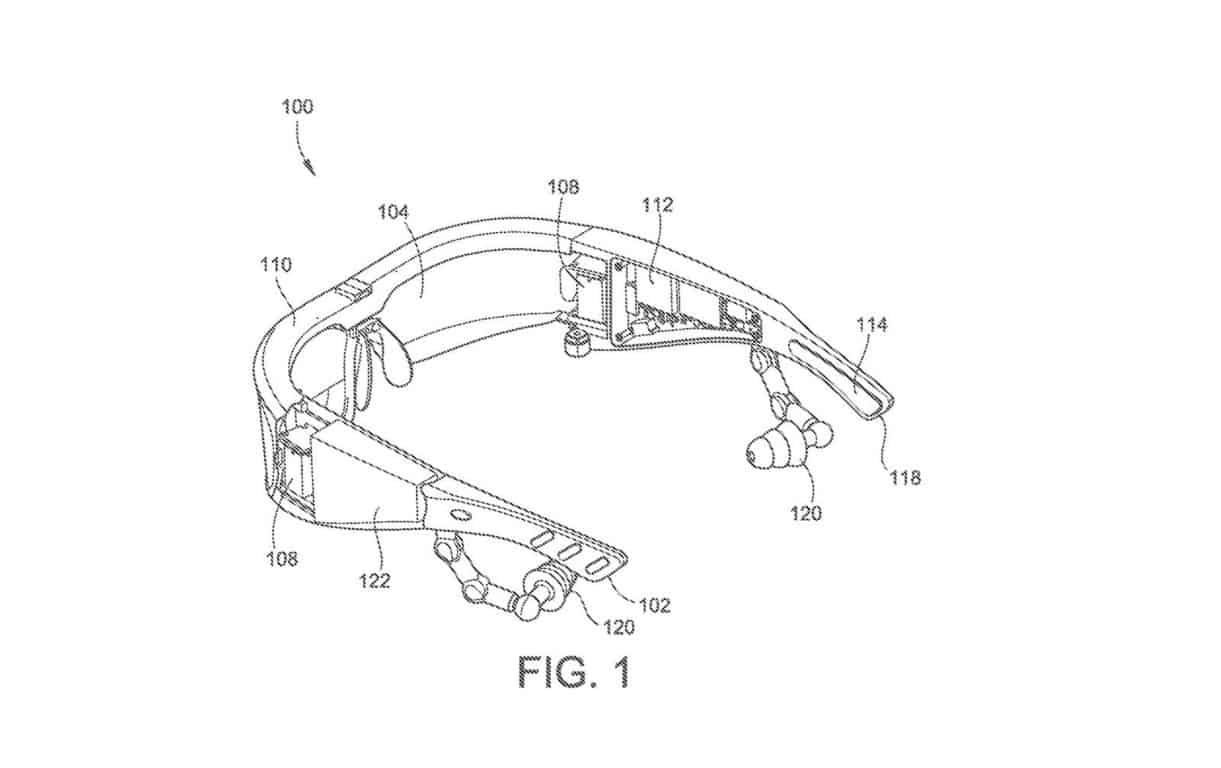 Beyond shrinking the overall size of HoloLens, Microsoft’s patent also details new multi-use cases for use of AR outside of the previous work, lab, warehouse and home showcases the company used to highlight.

In this latest patent filing, Microsoft developers are sorta of resurrecting the spirit of Google Glass in corner mounted AR information but the company is also aiming to introduce additional wearables such as smart rings that should help with navigating augmented UI’s and information. 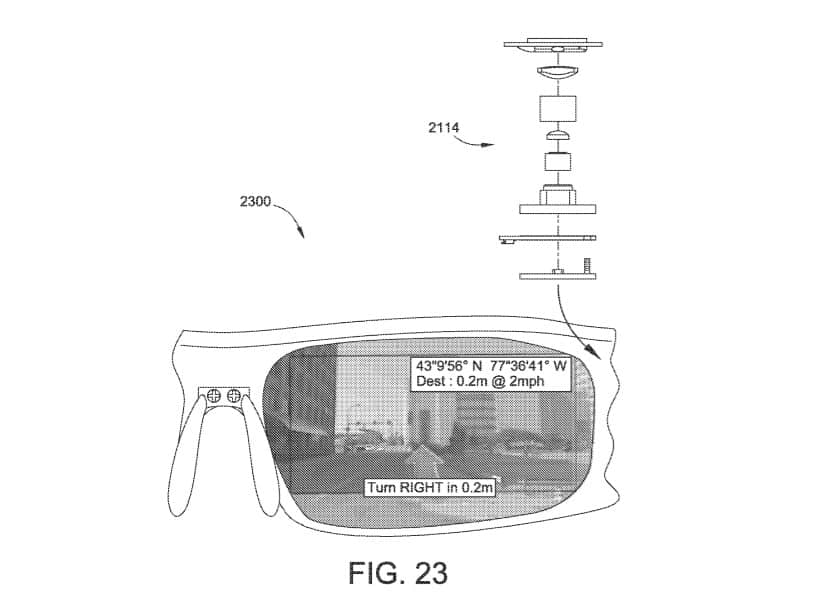 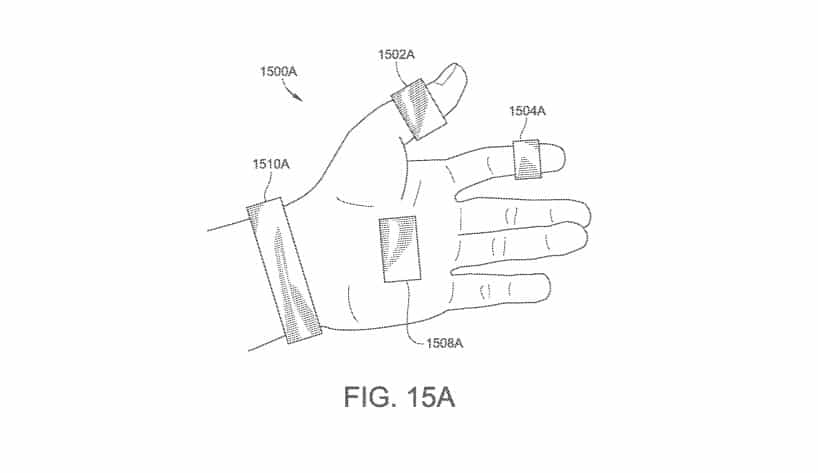 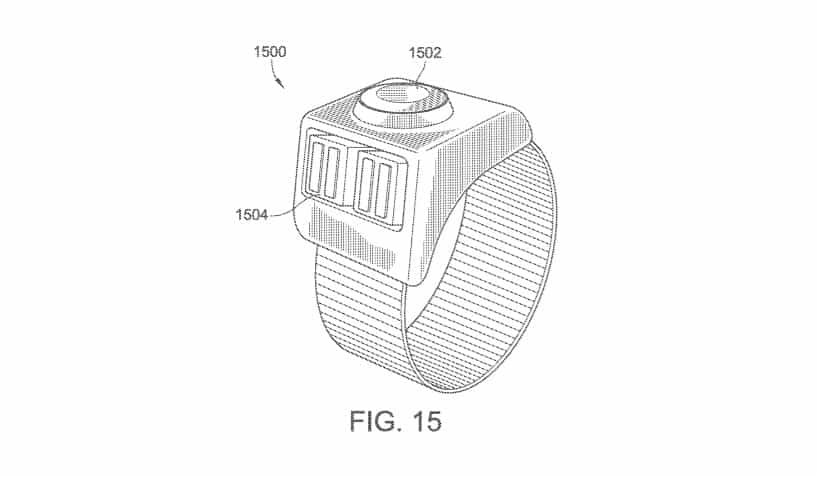 We’re not sure if this patent applies to Microsoft’s HoloLens 2 release which the company has tentatively aimed at unveiling later this year, perhaps as early as MWC, but if it does, this would make for another big splash from the HoloLens team in the world of augmented reality.