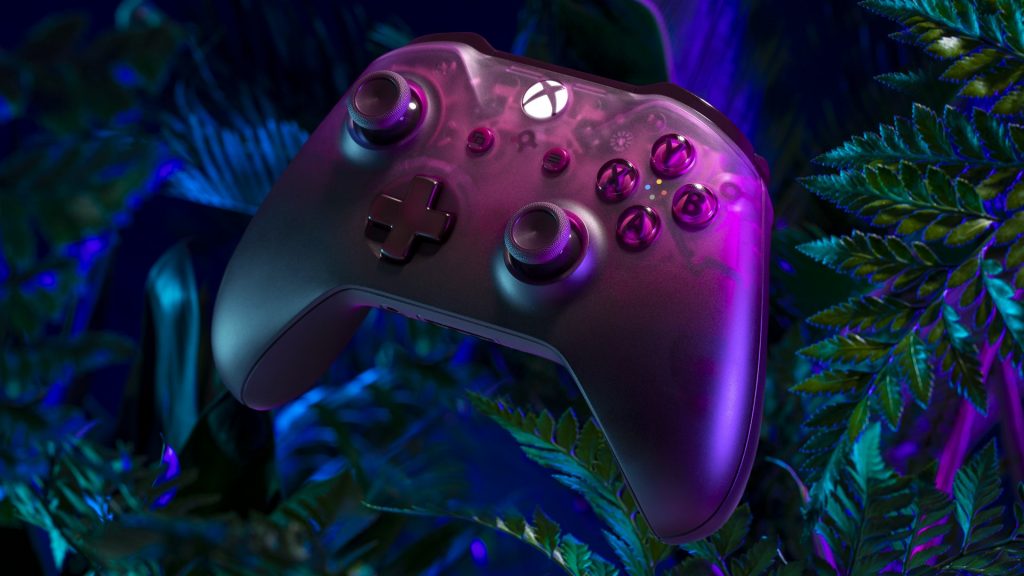 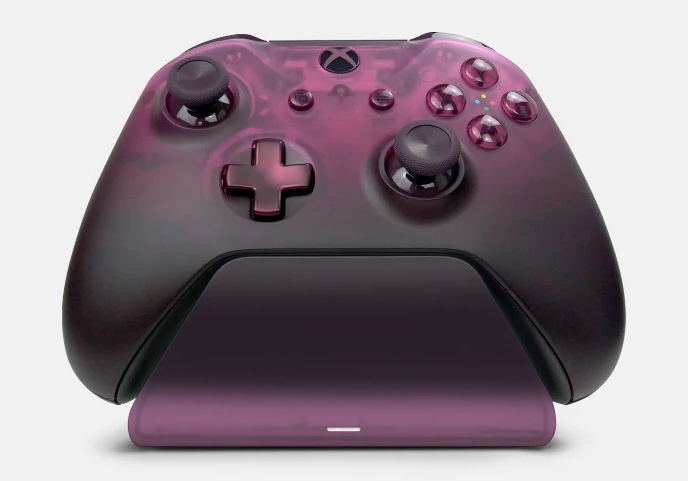 The Phantom Magenta Controller has a matching charging stand.

Keep in mind that all existing Xbox accessories will keep working on the upcoming Xbox Series X when it’s released in holiday 2020. We’ll likely see Microsoft launch more Limited Edition controllers throughout the year, and the company really seems to be onto something with this “Phantom” series using a translucent design.