New Xbox One 1904 build brings ability to restart console after holding down Xbox button - OnMSFT.com Skip to content
We're hedging our bets! You can now follow OnMSFT.com on Mastadon or Tumblr! 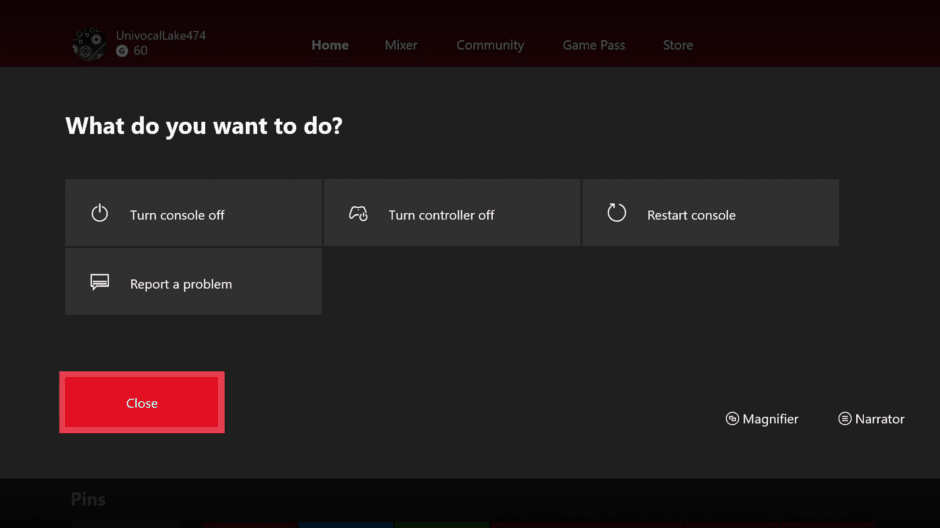 Xbox Insiders on the Preview Skip Ahead and Preview Alpha rings can download a new Xbox One 1904 build today with one new feature. Microsoft is making it easier to restart your Xbox One console by adding a dedicated button to the Power menu, which appears when you hold down the Xbox button on your controller.

As of today, restarting the console requires users to open the Xbox Guide, navigate to the “System” tab and then choose “Restart console.” Adding a restart button to the Power menu will definitely save time, and it’s another neat usability change after the addition of the floating mini keyboard and the reprogrammable OneGuide button on the Xbox Media Remote.

This new Xbox One 1904 build also brings several fixes for Mixer and Twitch broadcasting, Messaging, and My Games and Apps. For those of you using the new Xbox skill for Alexa, you can now use “Alexa tell Xbox to pair my controller” or “start controller pairing” to pair your controller to your console.

The Xbox One 1904 update is expected to ship to all Xbox One owners in April, which should give some time for Microsoft to test new features with Insiders. Let us know in the comments if you have any special requests for the Xbox team.