New Windows Insider build unlikely this week due to "nasty bug" - OnMSFT.com Skip to content
We're hedging our bets! You can now follow OnMSFT.com on Mastadon or Tumblr! 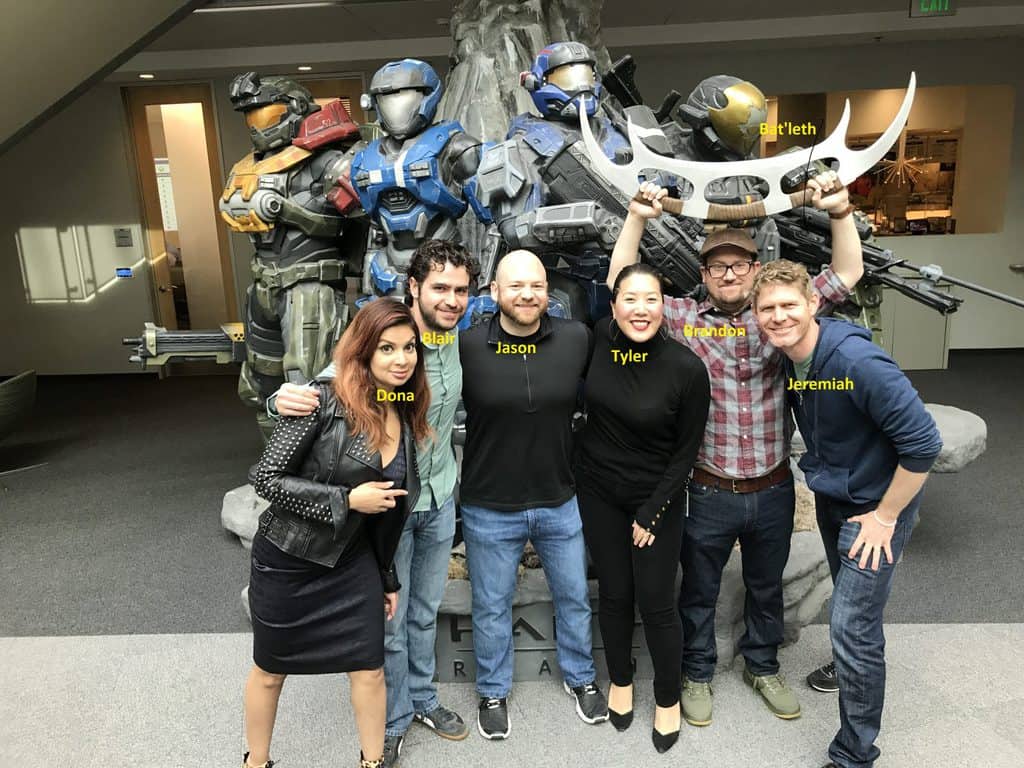 It's been about a week now since we last saw a Windows Insider build, but it is looking as though the wait for a new build will be a bit longer. Noted by Windows Insider Senior Program Manager Brandon LeBlanc, a new build is unlikely this week due to a nasty bug in the release candidate.

The news comes via a reply to our own Kip Kniskern, asking about why Microsoft doesn't pre-announce builds or put them on a set schedule. In his response, LeBlanc partly explained that the current release candidate has a nasty bug that could prevent people from logging in after updating.

But if it makes you feel better, it's looking unlikely we will have a new build this week due to a nasty bug that could prevent people from logging in after updating.

He further went on to detail that it's safer to not pre-announce builds without "absolute certainty." because "if we pre-announce a build and have to slip you and others would then ding us on that."

In a unrelated reply on Twitter, head of the Windows Insider Program Dona Sarkar also seemed to confirm the lack of a build this week. Though definitely a let down, the last thing anyone wants is a build which would not allow them to log into their PC after updating.

As a reminder the first Redstone 5 Bug Bash is kicking off today, so there is that to look forward to. We'll be back next week for more Windows Insider news, but for now, get to that bug smashing and help make Windows 10 great again!