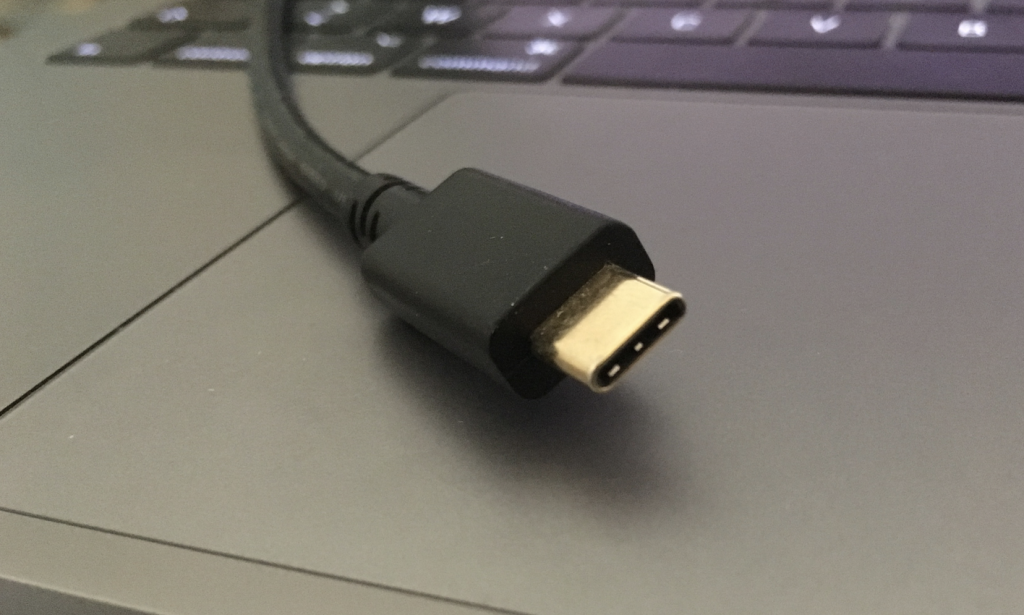 The new USB4 protocol was first announced by the USB Promoter Group back in March of this year, when we learned that the new standard will be based on Intel’s Thunderbolt 3 protocol to deliver up to 40Gbps speeds. Yesterday, the USB Promoter Group announced that USB4 specs have now been finalized, with more details to be shared during the upcoming USB Developer Days 2019 later this month.

You can find below the main characteristics of this new generation of USB:

It’s great that USB4 will use the much more convenient USB-C ports, and the backward compatibility with other devices is also good news. However, this new standard will likely cause some confusion for consumers, especially since reaching 40Gbps speeds will require new USB-C cables. Additionally, all USB4 ports won’t support Thunderbolt 3, which remains an Intel standard that requires an extra chip, making it more expensive to implement for manufacturers.

Last but not least, USB4 devices should also be more expensive to manufacture compared to devices using the latest USB 3.2 standard, which is to be expected with any new technology. Anyway, it will take some time for manufacturers to embrace this new USB4 protocol, and the first devices supporting won't ship until next year at the earliest.

Gears 5 gets solid reviews, but still below scores for original trilogy