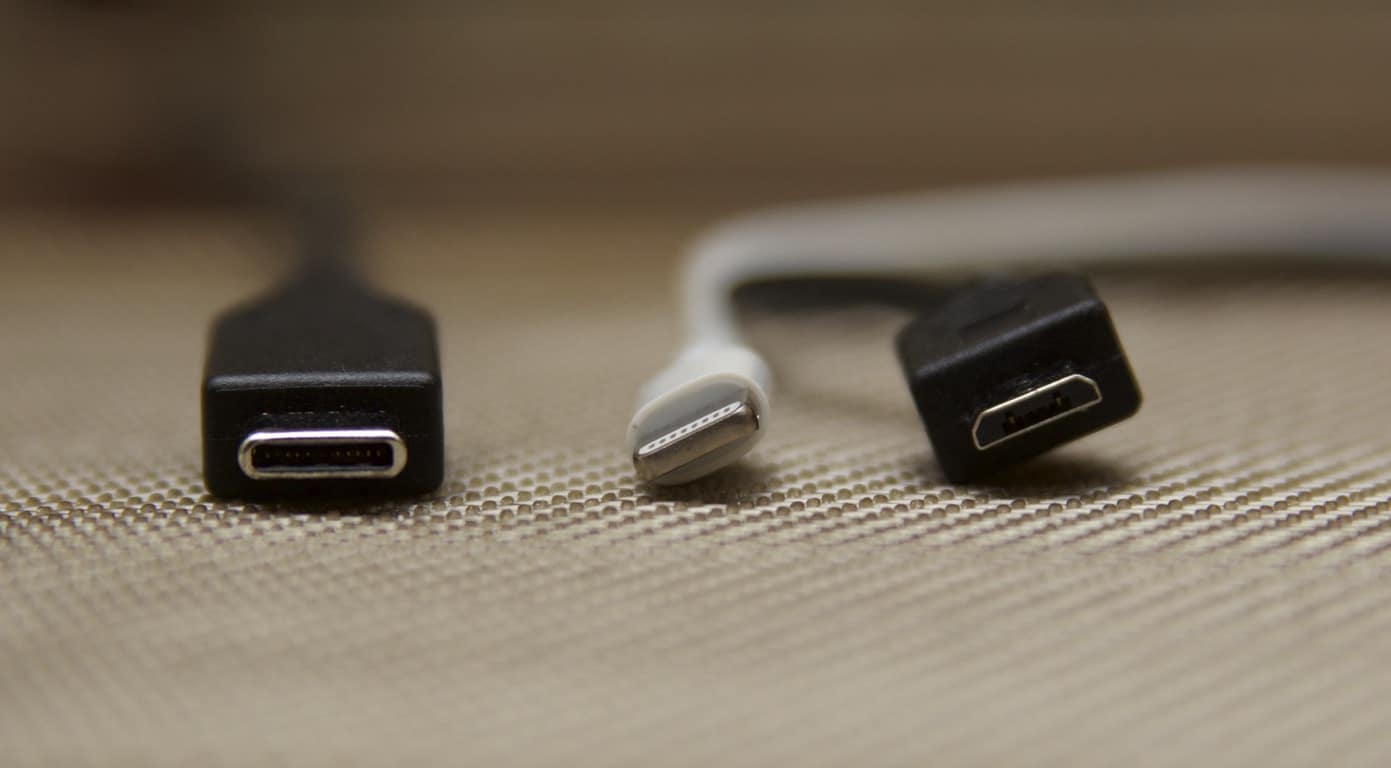 Even as USB-C is being incrementally adopted by the tech industry, Intel is fast at work hammering out the protocol specs for the next generation of USB.

The USB Promoter Group, which is comprised of joint-company efforts from business such as Apple, HP, Intel, Microsoft, TI, and Renesas Electronics corporation, just announced the release of USB4 specifications that are intended to compliment USB 3.2 and USB 2.0 architectures while also extending performance of slowly adopted USB Type-C connections.

More to the point, the new USB4 architecture will be based on Intel's Thunderbolt protocol specifications and is expected to double bandwidth while simultaneously enabling multiple data and display protocols side-by-side.

“The primary goal of USB is to deliver the best user experience combining data, display and power delivery over a user-friendly and robust cable and connector solution,” said Brad Saunders, USB Promoter Group Chairman. “The USB4 solution specifically tailors bus operation to further enhance this experience by optimizing the blend of data and display over a single connection and enabling the further doubling of performance.”

In real world usage, users should see a benefit in the following areas:

According to the USB Promoter Group announcement, USB4 specifications aren't supposed to be out until sometime in mid 2019, however, with 50 plus companies actively participating, observers may start to see early implementations in device hardware soon.