In a new study conducted by a web performance management firm called New Relic, Internet Explorer 9 is faster than both Google Chrome and Mozilla Firefox when it comes to loading pages in Windows. 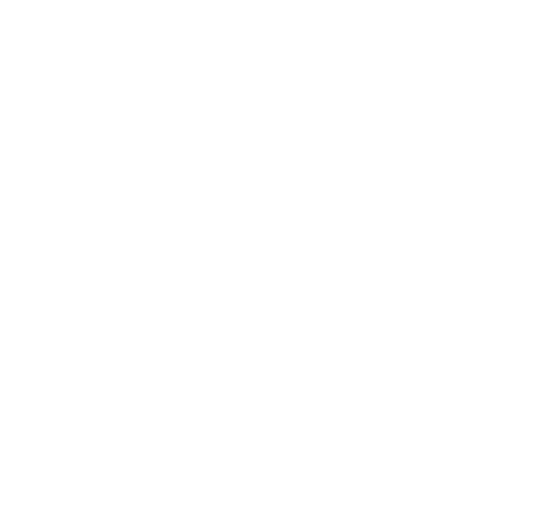 “Being the first app performance company to build real user monitoring as a core, native feature of application performance management, we are currently monitoring about 750 million page views a day, 5 billion a week and 20 billion a month for 20,000 active accounts,” New Relic states.

Microsoft recently put up a new website that not only pokes fun at the company’s Internet Explorer browser, but also encourages those who have not used Internet Explorer 9 to install it and add a pinned site to their Windows 7 taskbar, just to experience how awesome it is.

“We will continue to push the web forward with our investments in hardware accelerated HTML5 – and what that means for Internet Explorer users is that the web is not going to just get faster, but richer and more dynamic than ever before,” Microsoft added.