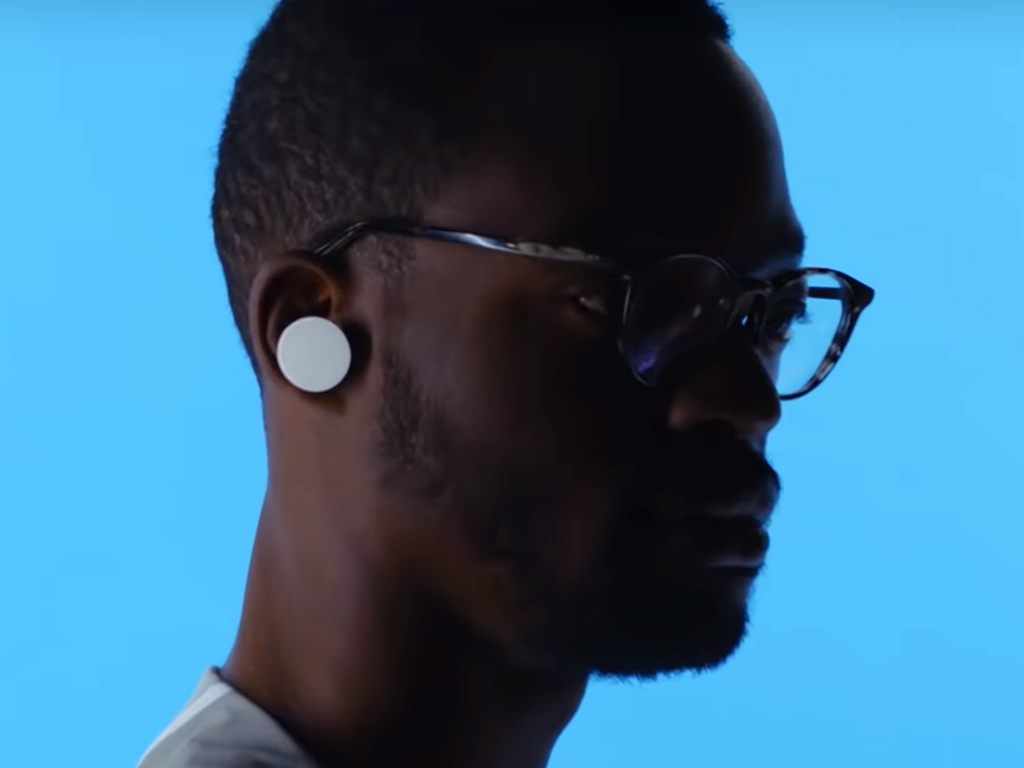 According to a new report from Brand Sams at Petri.com, Microsoft could be shaking up Cortana a bit and giving it a bit of re-brand. Falling in with news about a possible Spring release for the Surface Earbuds, the report reveals that Cortana could soon be named “Microsoft 365 Assistant” and also might pick up a new integration with Teams.

Though best treated as a rumor, Sams details that Cortana is now known as “Microsoft 365 Assistant” internally at Microsoft, and believes that he “wouldn’t be surprised to see the assistant publicly rebranded as well.” In addition, the report says that Microsoft is playing with the idea of including a new Cortana-functionality in Teams. Per Sams, Teams could pick up a new look, with Cortana appearing in the search bar at the top of the window. Cortana, or the “Microsoft 365 Assistant,” could also be used in Teams for common productivity tasks such as sending files, creating chats, presenting content while in meetings, and more.

As for the news about Surface Earbuds, it is said that the reason for the delay in release was due to issues with the software, and the productivity features originally revealed by Microsoft. Additionally, the “Play my Emails” of Surface Earbuds feature might be re-branded as well to a “commute” feature, and could come to more devices than just the earbuds.

This news should not be too surprising, as Microsoft recently came out and announced that Cortana will be evolving from more of a personal assistant to a productivity assistant. Losing features like Cortana skills, it now fits in better with Office 365 and Microsoft 365, though the overall goal is still to help you achieve more with less effort.