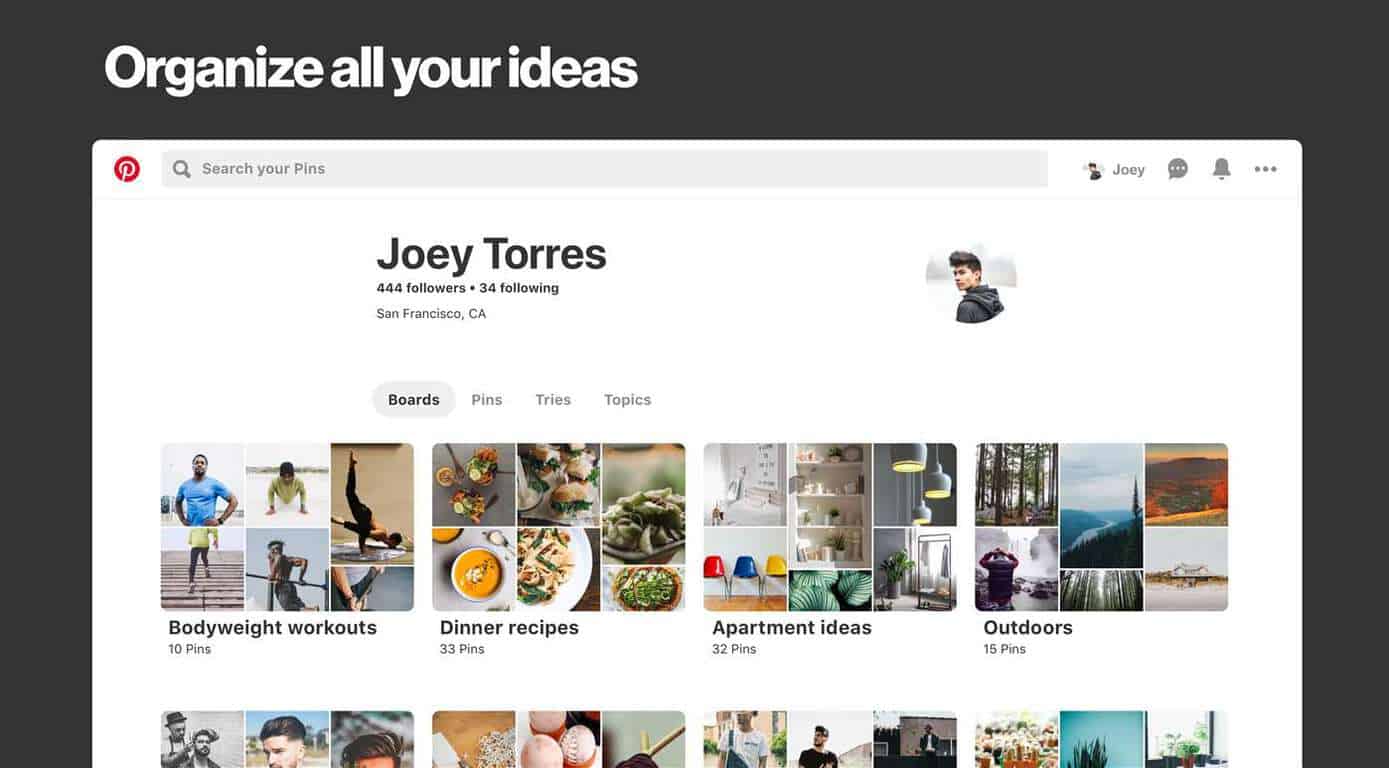 Pinterest, the popular social media service that lets you save content you find on the Internet and share it with your followers, now has a dedicated app on Windows 10 PCs (via MSPoweruser). The new Pinterest app in the Microsoft Store is actually a web app, and it doesn’t seem to offer much added value compared to the Pinterest website.

Unlike the well-made Twitter Progressive Web App (PWA), this new Pinterest app doesn’t support Live Tiles, Jump Lists, offline mode, and it also doesn’t appear in the Share Menu in Microsoft Edge. As a result, the app can’t replace yet the Pinterest Save button Edge extension that was released a couple of years ago.

Despite Microsoft wanting to make PWAs first-class citizens on Windows 10 thanks to support for service workers and other modern features, we have yet to see many high-quality PWAs appear in the Microsoft Store. A basic web app may be better than nothing, but we hope that more developers will follow Twitter's lead and make their PWAs offer as much functionality as native apps. 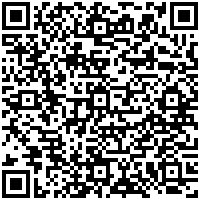 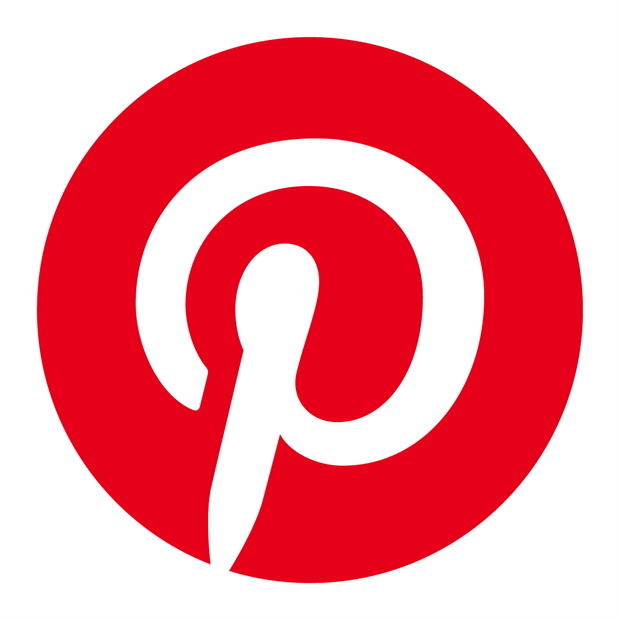