New next gen Xbox Scarlett rumors surface: will use Zen 2, possibly 4K@60fps - OnMSFT.com Skip to content
We're hedging our bets! You can now follow OnMSFT.com on Mastadon or Tumblr! 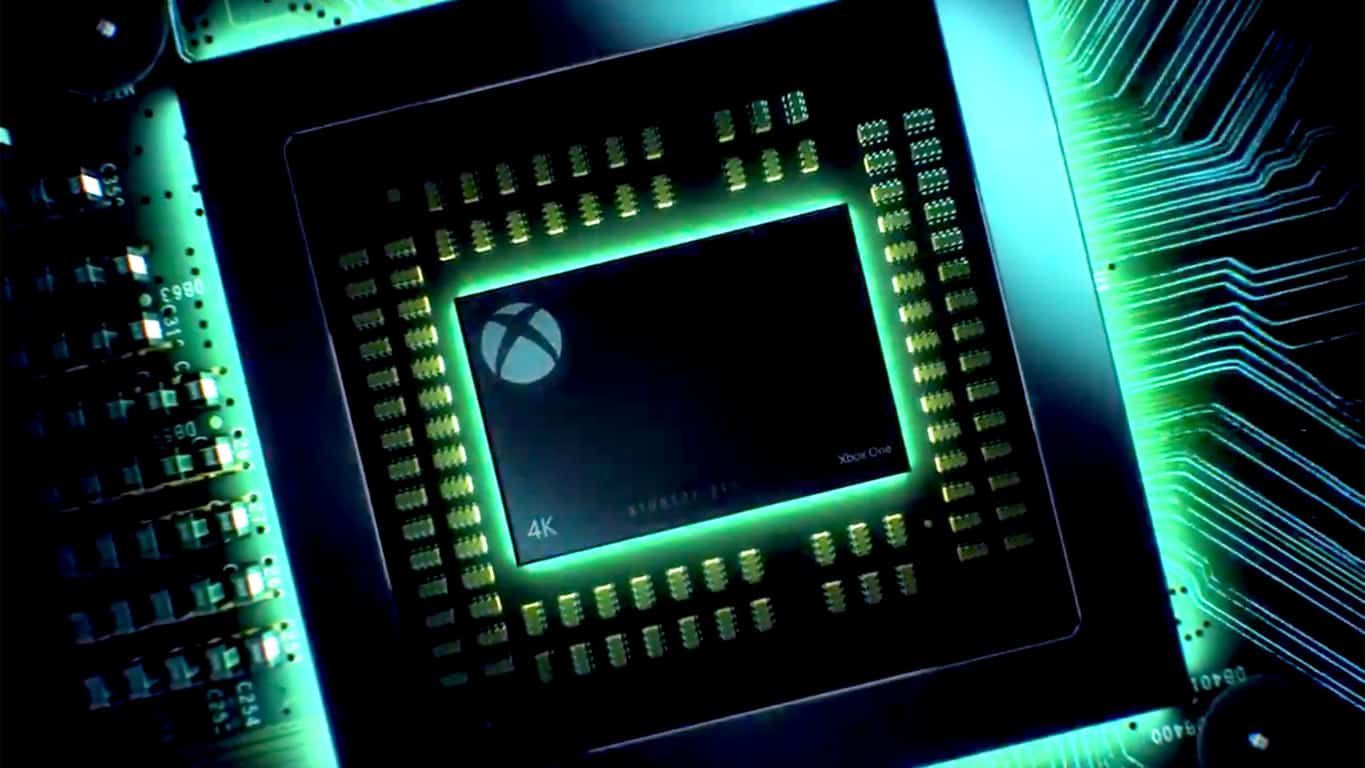 While Microsoft may have sold the Xbox One X as the future of console gaming with its beefed-up graphics and improved processing power, the reality has fared a bit differently.

The Xbox One X has been more of an iterative update to Microsoft's console line up and judging by some recent rumors of the company's next console, codenamed Xbox Scarlett, we may be seeing our most significant iteration yet.

According to a report from Microsoft observer Brad Sams, Microsoft's next Xbox console release should be bringing native 4K and 60FPS gameplay to audiences with the help of Zen 2 and AMD powered GPUs. The internal specs for Xbox Scarlett are shaping up to be similar to those of the next PlayStation offering, as well, of which both consoles are sourcing AMD technologies.

While Xbox Scarlett is looking like more of a traditional console upgrade for most, it's Microsoft's other Xbox-related gaming efforts that appear to be really pushing the boundaries of commonplace gaming standards.

Microsoft is parlaying an additional gaming strategy that will include releasing up to two more consoles that utilize cloud-powered gaming through its Azure Cloud services and an all-digital (discless) Xbox One.

As many look towards a future of shiny new hardware, there are other more subtle actions being done by the Windows and Xbox team that require some hefty software chops such as making changes to the Microsoft Store for better support PC gaming, as well as improving Backward compatibility across new and old (current generation) hardware.

While much of this remains speculation on the part of reporters, head of Xbox Phil Spencer and other executives close to the projects have been hinting at these developments for much of 2018 with a supposed roadmap of 2020 in their sights.