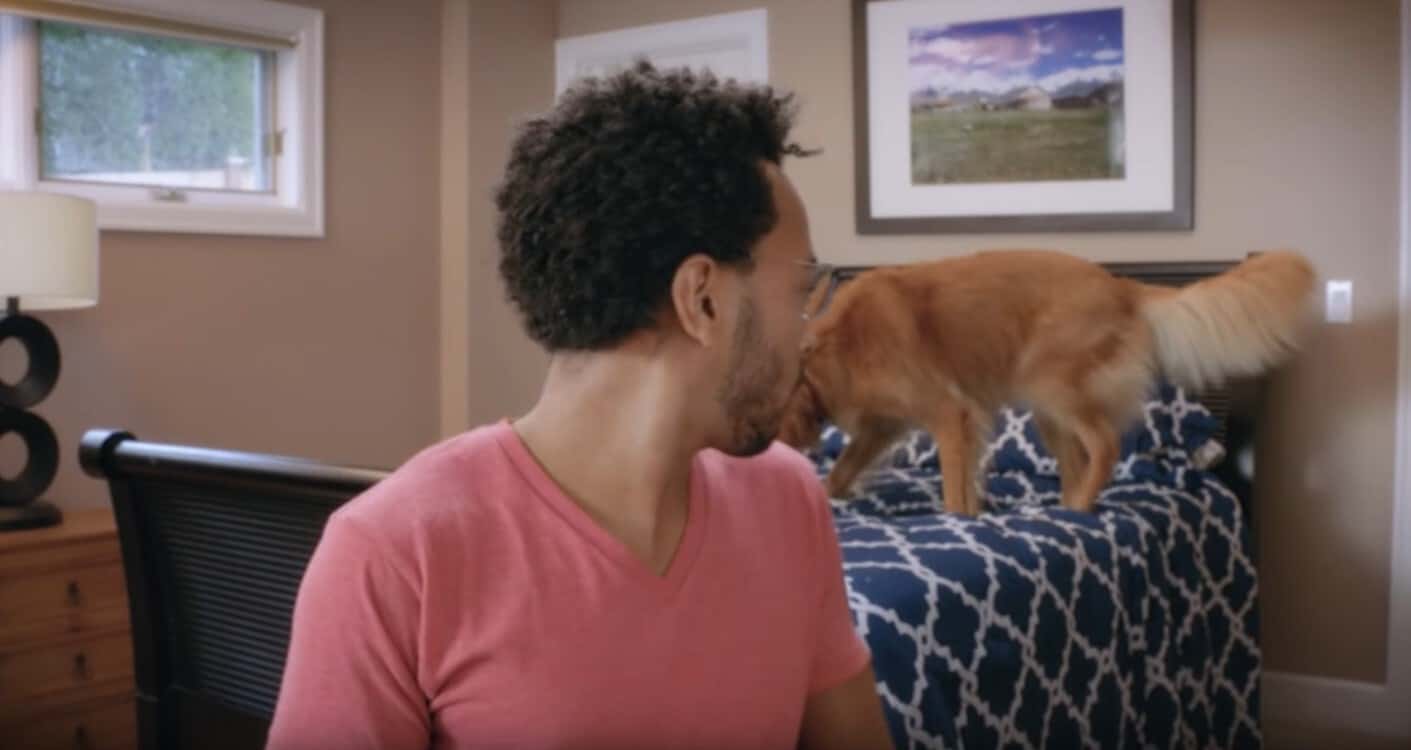 A newer feature rolled out a couple of days ago to Skype users that would enable video participants to blur out their background. The feature was presumably concocted to help people either conduct meetings or telecast from anywhere without fear or because some people may just be embarrassed by what's being seen or happening behind them during a conference call.

On the heels of the Skype announcement, Microsoft's other darling communication app Teams also received the blurring functionality and it looks like it will soon be upping the ante by allowing more customization of backgrounds during virtual meetings.

According to Petri.com, there is a rumor of customized backgrounds coming to the platform sometime this year.

While the company has not publicly discussed the roadmap for Teams features, it seems evolutionary that Teams adds customized backgrounds to help differentiate Microsoft's product from industry competitors.

During the announcement of the blurring feature and leading up until its release, Microsoft made use of relatively famous teleconferencing incident including a BBC reporter and his unwitting family to help highlight the necessity for its new discretionary tool.

It'll be interesting to what is the most used background on the platform as a window into seeing what most people equate video conferencing within the near future.