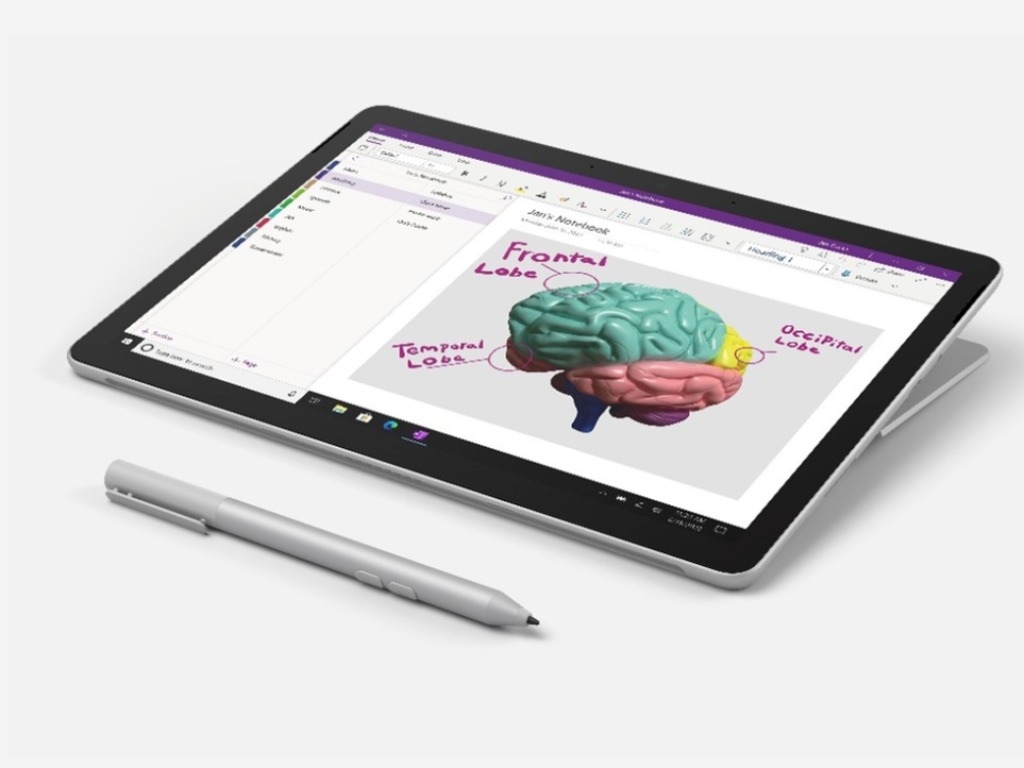 Microsoft is launching the new Classroom Pen 2 for education customers next week on April 27. The new pen was announced back in January alongside new Windows 10 PCs for the Education market, and at $19.99 per pen it will be only half the cost of the original Classroom Pen.

The Microsoft Classroom Pen 2 will offer the same features as its predecessor including a replaceable pen tip, though it will come with an improved design and a longer enclosure. Microsoft says that the new pen is optimized for Surface Go and Surface Pro devices, and it also comes with a clip to easily attach it to Surface Type covers.

As the COVID-19 pandemic forced several educational institutions to ditch paper in favor of digital inking, Microsoft believes that the more affordable Classroom Pen 2 will allow more schools to experiment with digital inking capabilities. "For us, reducing pen costs to meet the needs of purchasing institutions while keeping the inclusive design fit for students of any age were of utmost importance,” the company said today.

Education institutions will be able to purchase the Microsoft Classroom Pen 2 from various Surface Education resellers starting next week. The new pen will be offered in packs of 20 for a $399.80 price, with the packages including batteries and replacement pen tips.

How to apply custom themes instantly on Microsoft Edge