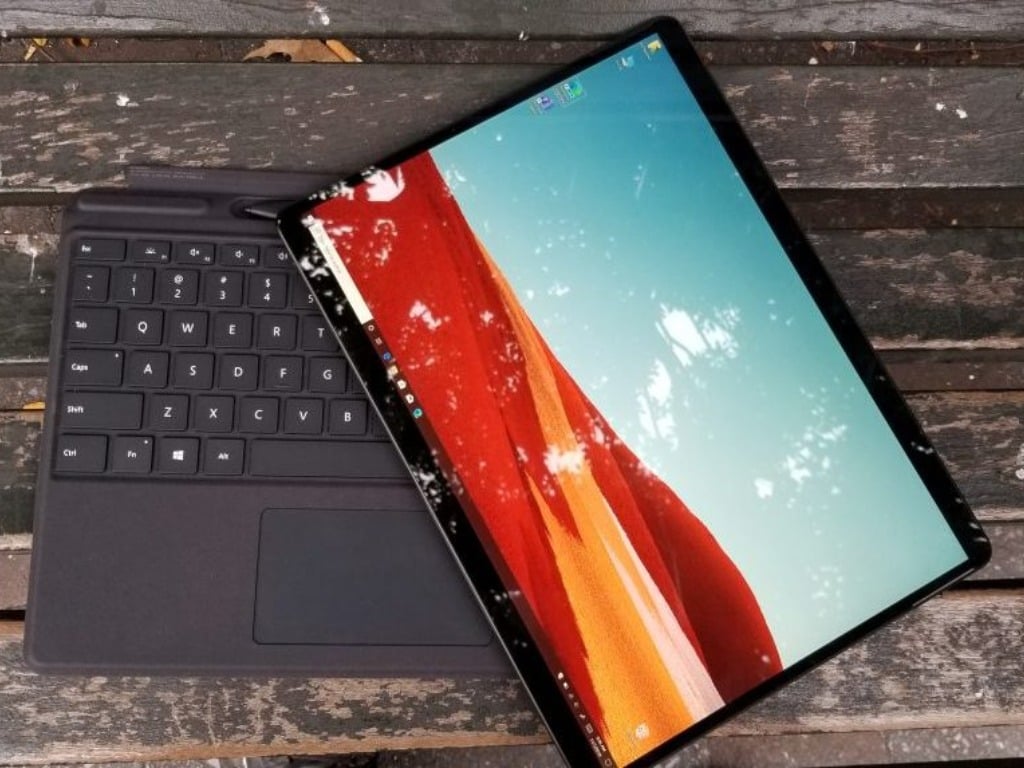 Microsoft is rolling out a new set of firmware updates for its ARM-based Surface Pro X devices. There are two sets of updates for both models of the Surface Pro X, meaning those with SQ1 and SQ2 processors are receiving stability improvements and other fixes.

First up, the new Surface Pro X model with the SQ2 processor is getting new firmware updates that improve the overall device stability and reliability. In addition, this batch brings enhancements to the external monitor connection experience and also addresses a variety of issues. You can find the full details below:

The updates for the original Surface Pro X 2-in-1 tablets featuring the SQ1 chipsets are mostly identical, bringing similar external monitor connection improvements and stability fixes to the device. However, the second general clamshell laptop is receiving an additional fix for the Surface Pen BLE LC Adaptation Driver that merges support for both Surface Pro X SQ1 and SQ2 devices. You can check out the changelog for the same below:

As always, the June 2021 firmware updates are rolling out gradually to all Surface Pro X owners running Windows 10 version 20H1 or newer, so it's possible that everyone may not be able to find these updates right away. Microsoft has also released new firmware updates for Surface Book 3 and Surface Laptop 3 devices that include stability improvements and address security issues.

Microsoft news recap: Xbox Design Lab makes a comeback, CEO Satya Nadella elected as Chairman of the Board, and more