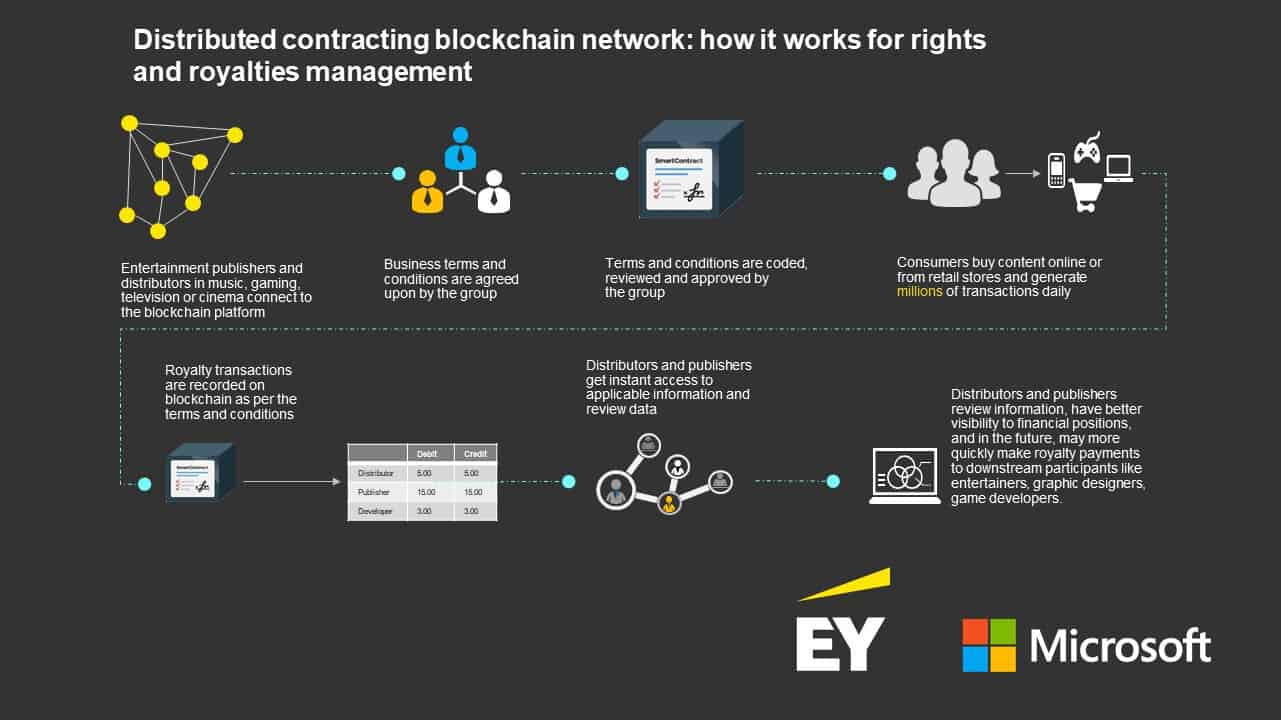 Earlier this year, Microsoft dedicated a not insignificant amount of stage time at their developer conference to explain blockchain technology. While much of the section went over my head at the time, in the subsequent months, I’ve seen several companies introduce new apps and migration services to leverage evolving blockchain technologies.

On that note, Microsoft just released a new software development kit on its Azure cloud platform that will allow businesses to create their own distributed ledger technology (DLT) to work with SaaS solutions and third parties over the course of days, rather than the months it used to take.

Microsoft’s new DLT solution is called Azure Blockchain Workbench and was released yesterday November 20, 2018, to commercial users, but ABW has been tested and implemented for some time by other Asia-Pacific companies such as China Binary Sale Technology and High Cloud.

More specifically, yesterday’s release is focusing on features and tools to interface with mobile clients, Internet of Things (IoT), SMS and ambient computing systems among other technologies. In addition to the release of ABW, Microsoft also launched a set of extension tools in Logic App and Flow Connectors to boost workflows around blockchain networks.

As Marc Mercuri, a Microsoft principal programmer at Blockchain Engineering puts it, “The resulting applications will run atop a network that has higher rated cloud performance than other large-scale providers and enable federating identities between participants using Azure Active Directory.”