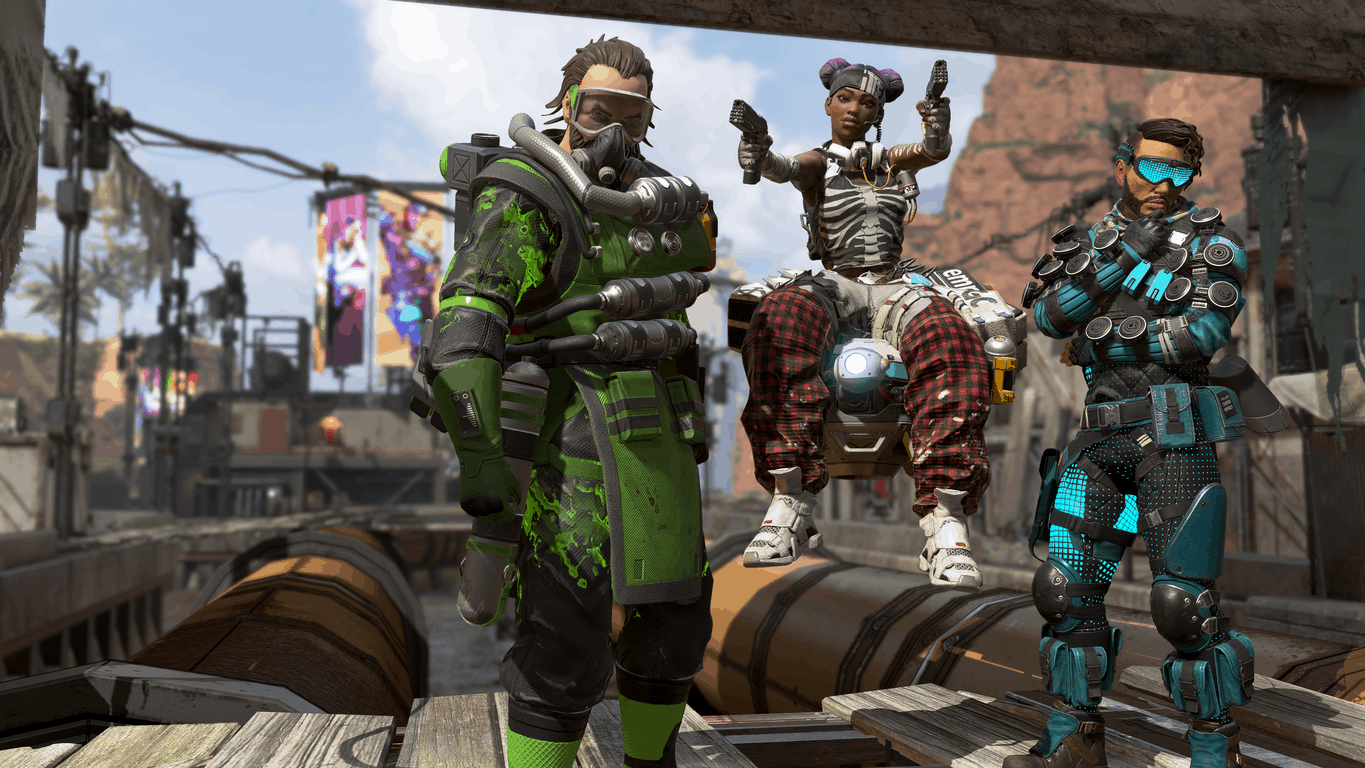 Respawn Entertainment might have only released Apex Legends yesterday, but word has it that they are already working on bringing cross-platform multiplayer to the free-to-play battle royale game. For those who haven't heard yesterday's news, Apex Legends is a new game that takes place 30 years after the events in Titanfall 2, and competes with the likes of other battle royale titles, namely Fortnite and PUBG.

In an interview with Eurogamer (via Windows Central), the developers of Respawn told them that they plan to "allow players to play with their friends on other platforms." While cross platform multiplayer in itself is definitely a welcomed feature, players shouldn't get their hopes up too much. The developers also admitted that "due to the way systems were set up early on," the game won't be recieving other cross-platform features such as synchronous progression or shared purchases between the platforms.

Additionally, while cross-play will certainly be possible between Xbox One and PC, it's also up to Sony's discretion as to whether it works on the PS4, as well. Hopefully, this won't be too much of a difficult decision for them, seeing as how the title, having only released just yesterday, is currently the most streamed game on Twitch right now, gathering a total of 314,000 streamers as of the time of this writing. 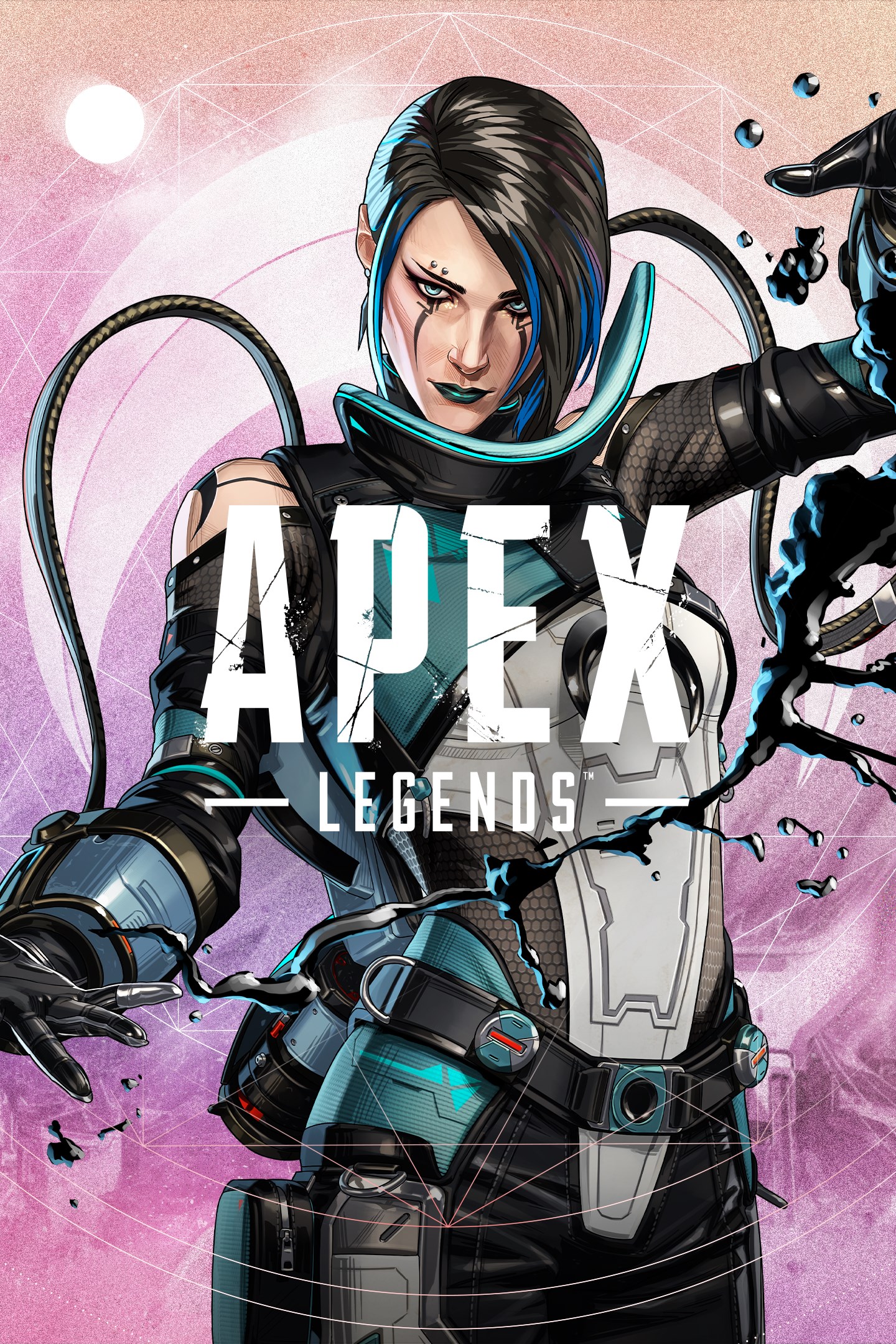