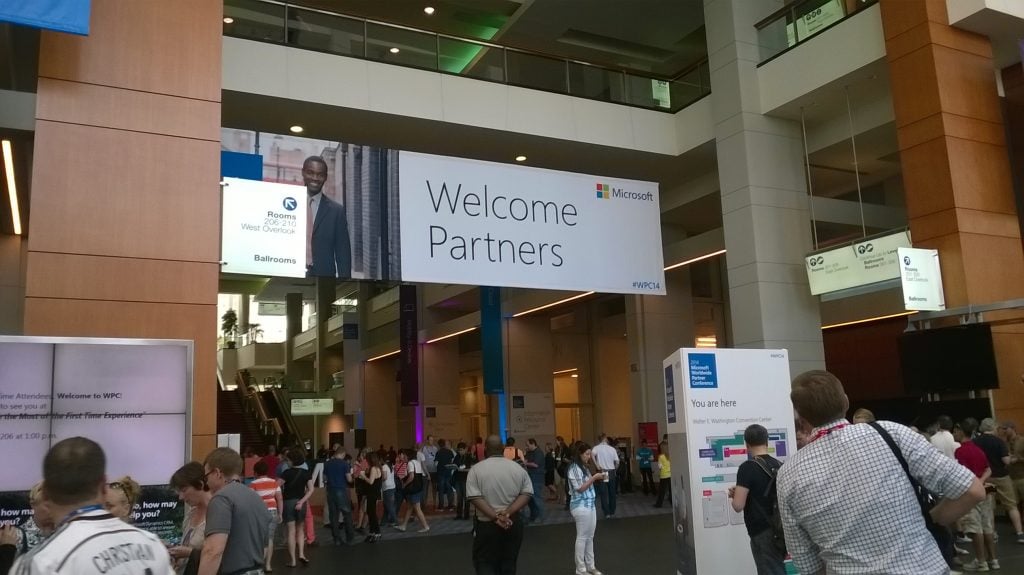 The past 96 hours are proving to be a rollercoaster of responses regarding Microsoft’s new policy for transferring on-premises Windows and SQL licenses between cloud providers, with partners coming to the company’s defense recently.

A few days ago, Microsoft announced that as of October 1, 2019, any customer coming aboard with a Windows Server and SQL Server license will now not be able to transfer to dedicated cloud providers such as Alibaba, AWS, Azure, or Google with the only exception being purchases of service with Software Assurance plans.

Customers can somewhat mitigate the new restrictions with Azure Hybrid Benefit which coincidently reduces the price of an integrated Microsoft stack with Windows Server and SQL Server.

As CRN is reporting, the president of Interlink Cloud Advisors, Matt Scherocman thinks the new licensing policy is justified, “They know that whichever platform gets the first workload from a customer, it’s way more likely to get the second and the tenth workload.”

“For our practice, anything that helps drive Azure helps us do more business with our client.”

In addition to welcoming the change, other partners also point out some of the hypocrisy in Amazon and Google’s “leveraging” arguments, with CEO of Cumulus Global, Allen Falcon bringing up AWS’ Toy’s R Us exclusivity deal that wound up giving Amazon the e-commerce chops to eventually compete in the toy distribution sector.

Senior Microsoft practice directors at Green Pages, David Barter was a bit glibber in his rationale of the new policy stating,

“Apple and Oracle and all the big tech giants around the world have made it abundantly clear that they’re self-serving, Amazon and Google Cloud are not any different. Amazon has achieved its current market position by leveraging the ability to provide state-of-the-art e-commerce hosting on a platform easy to consume and manage. And Google has often leaned on its powerful Search engine to spur cloud sales.”

Despite Amazon and Google running to the mountain tops to admonish Microsoft’s recent Azure restriction, it seems the company’s partners are having little issue with the move and in some instances highlighting the hypocrisy of competitor complaints.

Over time both Amazon and Google have shown the propensity to leverage either their e-commerce and search platforms to add seats in its cloud portfolio, however, without having a foot in either market, Microsoft seems comfortable utilizing its own significant presence enterprise solutions to bolster its cloud portfolio.

It would seem that at the end of the day, Microsoft partners are seeing a tangible benefit with the new policy as a majority of the businesses who are using a public cloud option aren’t doing it with Microsoft’s existing licensing model. Furthermore, “customers who are multi-tenant and upgrade to new server versions gradually,” will not be impacted, according to a Microsoft spokesperson.