Netflix to create live action Gears of War movie - OnMSFT.com Skip to content
We're hedging our bets! You can now follow OnMSFT.com on Mastadon or Tumblr! 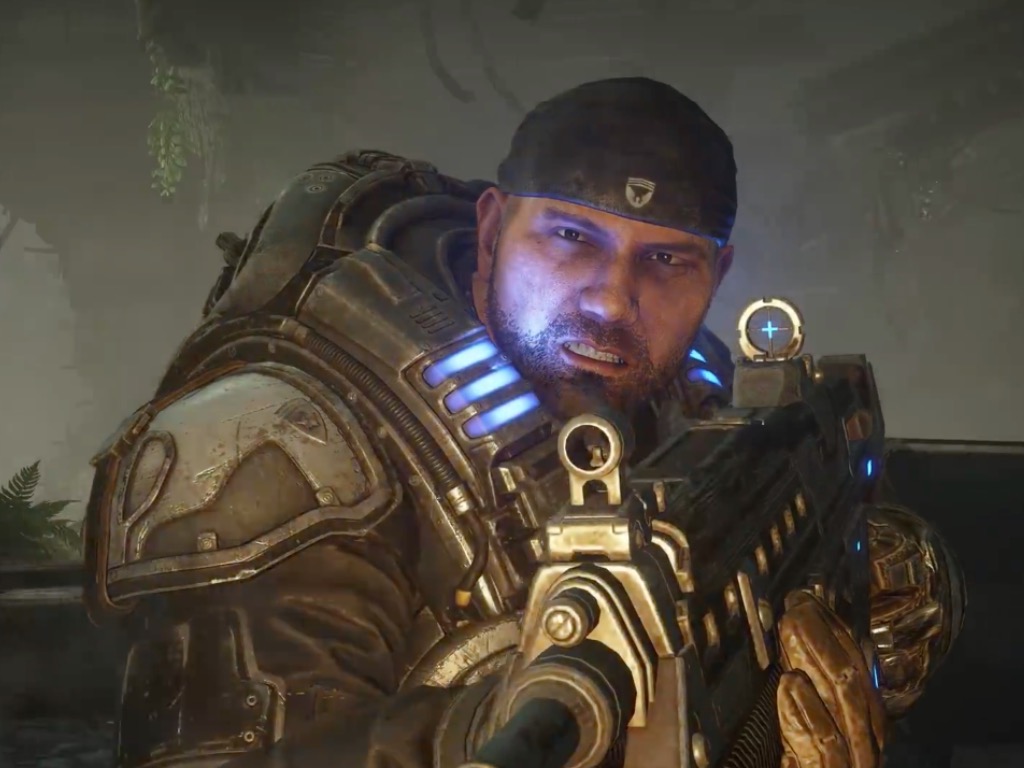 Gears of War, one of the most popular video game titles in the last two decades is headed to the big screen.  Netflix is teaming up with The Coalition to develop a Gears of War movie as well as an animated series.  Netflix celebrated the 16-year launch anniversary and made the announcement on Twitter.

Gears of War was released 16 years ago today and to mark the occasion, Netflix has partnered with The Coalition to adapt the @GearsofWar video game saga into a live action feature film, followed by an adult animated series — with the potential for more stories to follow! pic.twitter.com/3zInFSnUu4

It's not known whether there is any connection between this movie and the one that has been stalled in development for 15 years.  Netflix has seen reasonable success in adopting titles to the big screen over the past few years such as Resident Evil and Castlevania.  We haven't heard much from the Gears series since the release of Gears Tactics in 2020, but it's known that a new Gears game is in development.  Neither the Gears movie nor the animated series has a release date.