Could Gears of War 6 be in development already? - OnMSFT.com Skip to content
We're hedging our bets! You can now follow OnMSFT.com on Mastadon or Tumblr! 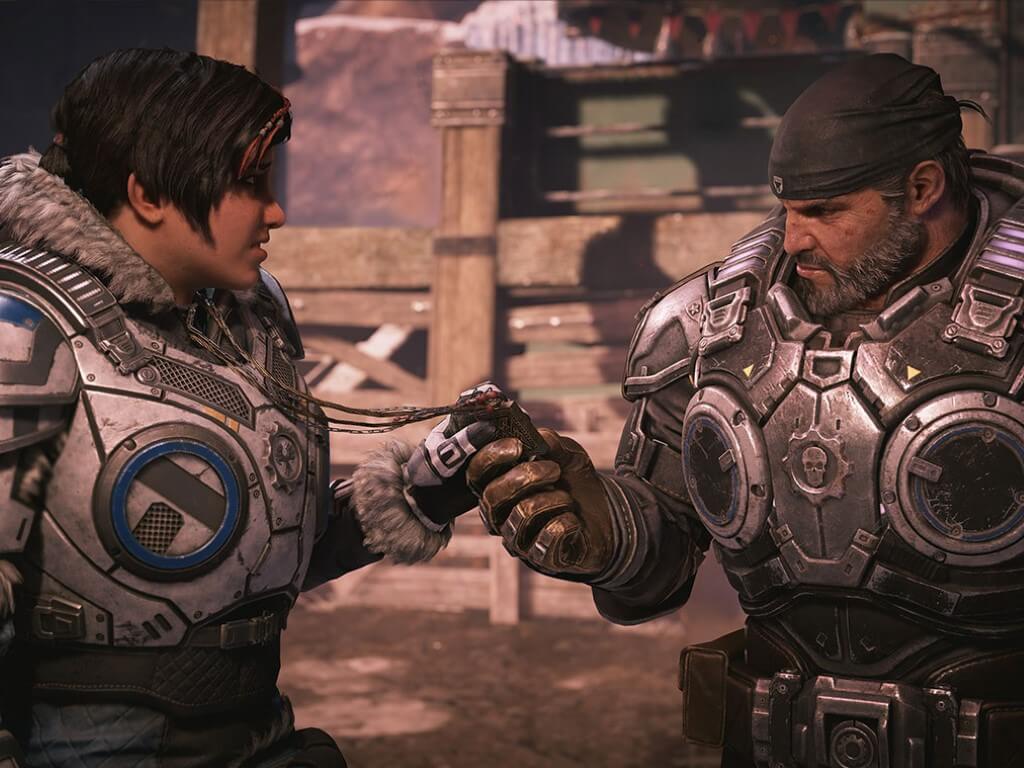 It appears as though development of Gears of War 6 may already be underway. This is according to a new job listing that has appeared on the Careers section over at Microsoft.com. The listing calls for someone to fill the role of Lead Mission Designer—Gears of War—The Coalition. The job's description reads in part,

You will be expected to lead the Level Design team and set their priorities, partner with and guide other members of the Design Team, the Level Art Team, programmers, and other design disciplines to help make the design vision set out by design direction a reality.

While the developer is thought to be working on a new IP, it is hard to imagine this being related to anything but Gears 6.

If so, the game could arrive sometime in 2024 or 2025; an earlier release date would be unlikely. Though no details whatsoever have been hinted at, Gears 6 would likely be a direct follow-up to 2019's Gears 5. And it would likely see the return of series mainstays Marcus Fenix and Damon Baird.

How to use Grammarly on a Windows PC