Netflix to acquire Spry Fox as its sixth in-house game studio - OnMSFT.com Skip to content
We're hedging our bets! You can now follow OnMSFT.com on Mastadon or Tumblr! 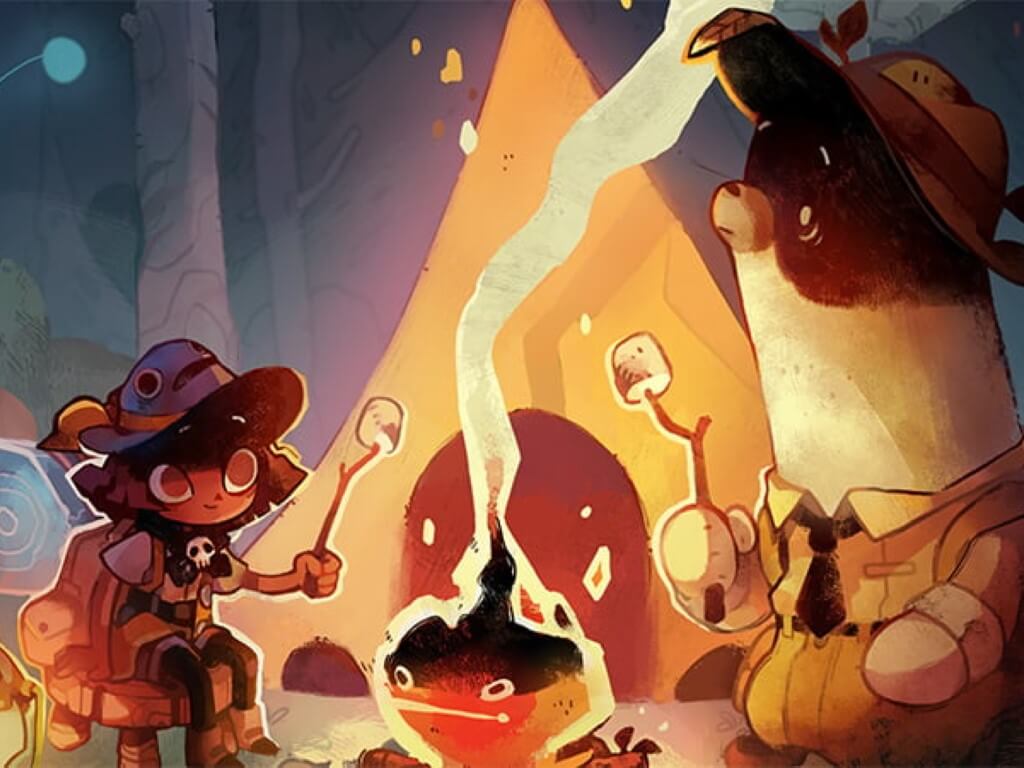 Netflix' dive into game development gets a little deeper with another game studio acquisition. This time it's Seattle-based indie developer Spry Fox—maker of "cozy" games like Alphabear, Cozy Grove, and Bushido Bear—being brought under the Netflix wing.

Spry Fox made the announcement over on its blog, saying "We can continue making the games that we were already making and wanted to make, but with more support and resources to make those games better."

As for the studio's current games, they will "remain downloadable and available in their current forms on their current platforms." The post said going forward Spry Fox will proceed with Cozy Grove 2, which is already in development, and mentioned that they are also making a nonviolent MMO game, though no further details are available at this time.

The indie studio joins an ever-growing collection of Netflix-owned game studios across the globe. At last month's TechCrunch Disrupt 2022 event, Netflix announced that it is "seriously exploring a cloud gaming offering." It is becoming increasingly apparent with each new acquisition that the streaming giant is quite serious about branching out into gaming.