Netflix to expand into cloud gaming, announces new game studio in southern California - OnMSFT.com Skip to content
We're hedging our bets! You can now follow OnMSFT.com on Mastadon or Tumblr! 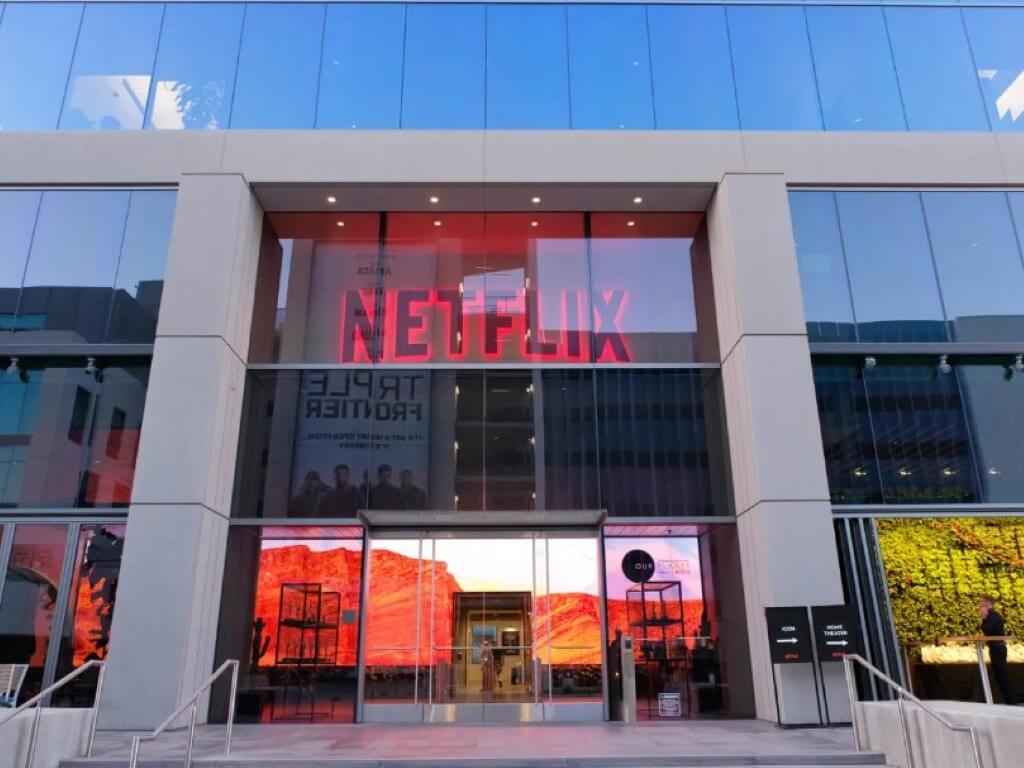 Speaking at the TechCrunch Disrupt 2022 event, Netflix VP of Gaming Mike Verdu dropped a couple of big reveals regarding the video streaming giant's foray into gaming. One of them was that Netflix is “seriously exploring a cloud gaming offering."

He added that “It’s a value add. We’re not asking you to subscribe as a console replacement. It’s a completely different business model. The hope is over time that it just becomes this very natural way to play games wherever you are.”

Interestingly, this comes just weeks after Google announced that it would be ending its cloud gaming service, Stadia. The service will officially end in January 2023. Verdu mentioned this during his talk, saying “Stadia was a technical success. It was fun to play games on Stadia. It had some issues with the business model, sure.”

The other big reveal from Verdu was the announcement that Netflix is opening another internal game development studio in Southern California. The studio is unnamed at this point, but we know that it will be headed by Chacko Sonny, a former director of product development at PlayStation's Santa Monica Studio. More recently, Sonny was an executive producer on Blizzard Entertainment's Overwatch.

This new studio is the second announced by Netflix in as many months, after the company announced its second Helsinki, Finland-based studio back in September. It is Netflix's fifth studio, alongside Next Games, Night School Studio, and Boss Fight Entertainment.