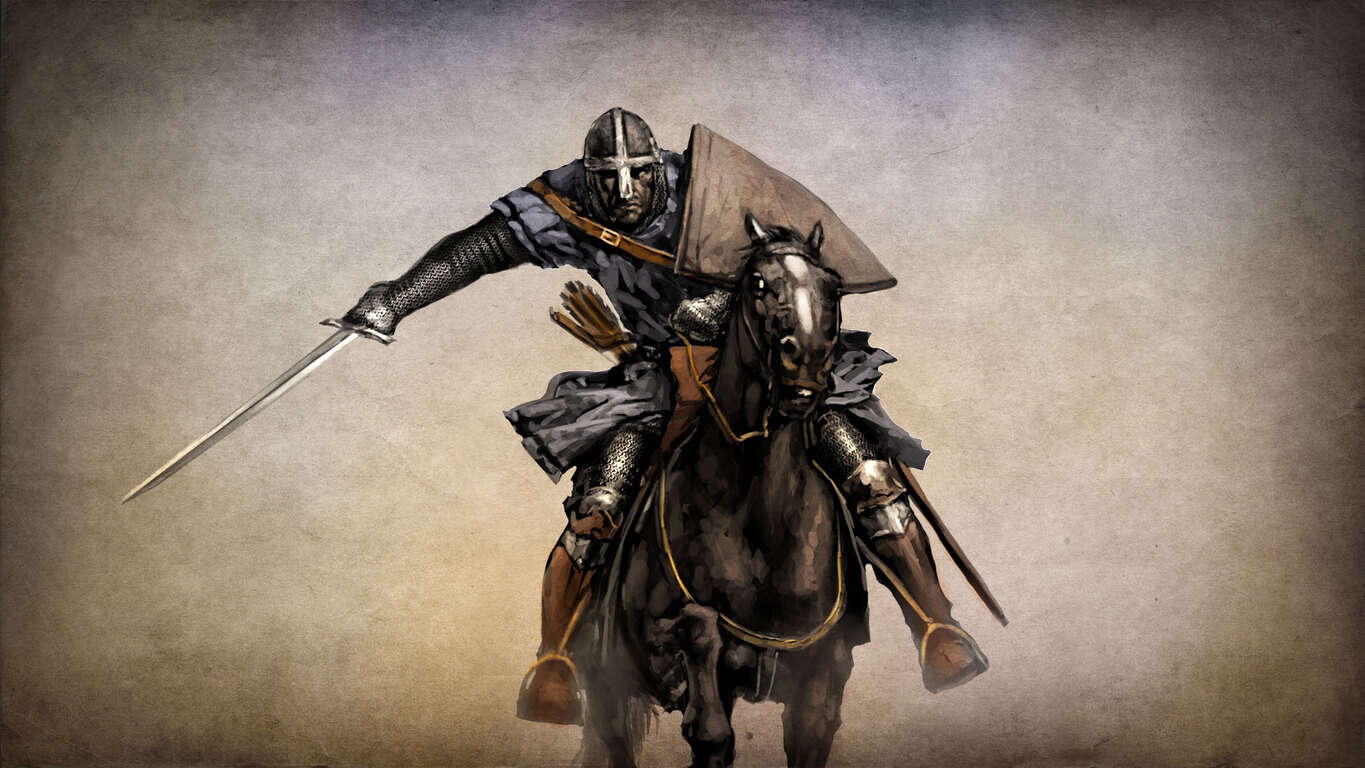 Following the record-breaking launch of NBA 2K16, the NBA 2K franchise continues to stake its claim as the most authentic sports video game with NBA 2K17. As the franchise that “all sports video games should aspire to be” (GamesRadar), NBA 2K17 will take the game to new heights and continue to blur the lines between video game and reality.

Warband: Mount & Blade: Warband is the iconic entry in the series that brought medieval battlefields to life with its realistic mounted combat and detailed fighting system.

Have you bought any new video games for your Xbox One console recently? Share your recommendations with the community in the comments below.

South Park: The Fractured But Whole delayed until 2017 on Xbox One and other consoles