MultiVersus Season 2 is now live - OnMSFT.com Skip to content
We're hedging our bets! You can now follow OnMSFT.com on Mastadon or Tumblr! 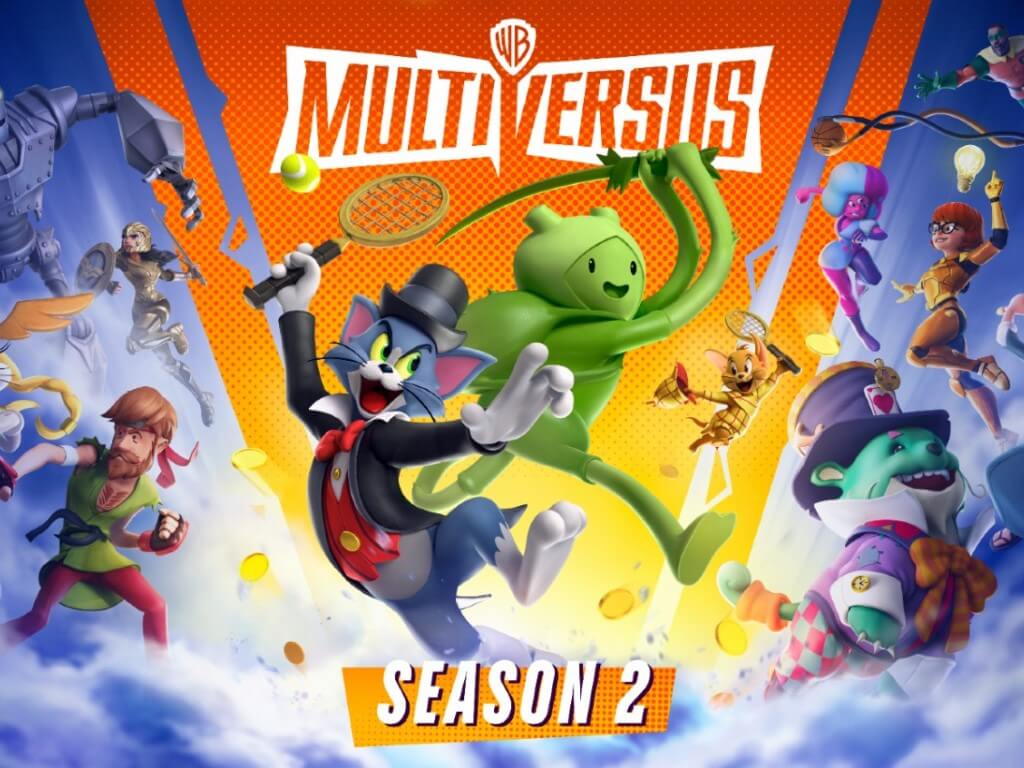 MultiVersus Season 2 kicks off on Tuesday, November 15th. With the new season comes a new and improved battle pass with rewards for all tiers in both free and premium versions.

Also new with Season 2 is the MultiVersus in-game shop. Among the new offerings players can find in the store are new skins including Samurai Batman, Evil Morty, and Fern Finn. Other new skins are the Astronaut Velma spacesuit and Bugs Bunny's orchestra conductor costume, among others.

There will of course be some new content headed to the game as Season 2 progresses. We already know of a new character and map coming, though release dates for both are TBA. The new character is Marvin The Martian, who will come to the game equipped with his Illudium Q-36 Explosive Space Modulator device, as well as a blaster gun. Marvin will reportedly also be able to summon spaceships to his aid.

The new stage will be based on Game of Thrones; no further information has been given.

MultiVersus Season 2 also brings a slew of technical improvements to make the MultiVersus experience better than ever. These include network traffic optimizations as well as more tangible tweaks such as a more simplified tutorial and map improvements. For instance, Scooby's Mansion has been expanded because the team found that ringouts were coming a bit too fast. And in the Space Jam stage the game now keeps score of baskets made!

A host of bug fixes were also implemented with Season 2. You can check these out via the link at the beginning.

MultiVersus was a breakout sleeper hit when it released in open beta back in June this year. The game's popularity exploded in the weeks following; it beat out free-to-play rival like Fortnite and Fall Guys to become the most-played free-to-play game in August in both the U.S. and U.K. MultiVersus is available for Xbox One, Xbox Series X|S, PS4, PS5, and PC.