Originally set to launch on August 8, MultiVersus Season 1 will now be releasing on Monday, the 15th after developer Player First Games chose to delay the launch by one week.

With Season 1 comes an all-new Battle Pass, the pre-season Battle Pass having been extended to the new Season 1 launch date. Season 1 promises to see the addition of new game modes and content. Morty (from the animated show Rick and Morty) will be the newest addition to the brawler come August 23.

Quick Note: Everything we are bringing to you in Season 1 will not drop on the same day. New modes and content will be spread through the life of the Season. We'll continue to share dates on all the fun things to come!

MultiVersus is a free-to-play crossover fighting game from Warner Bros., in the vein of Nintendo's Super Smash Bros. series. MultiVersus' enviable character roster currently includes Batman, Superman, Harley Quinn and Wonder Woman from the DC Universe; The Iron Giant from the classic 1999 animated film; Arya Stark from the Game of Thrones universe; Bugs Bunny and Taz the Tasmanian Devil from Looney Tunes; and many more. 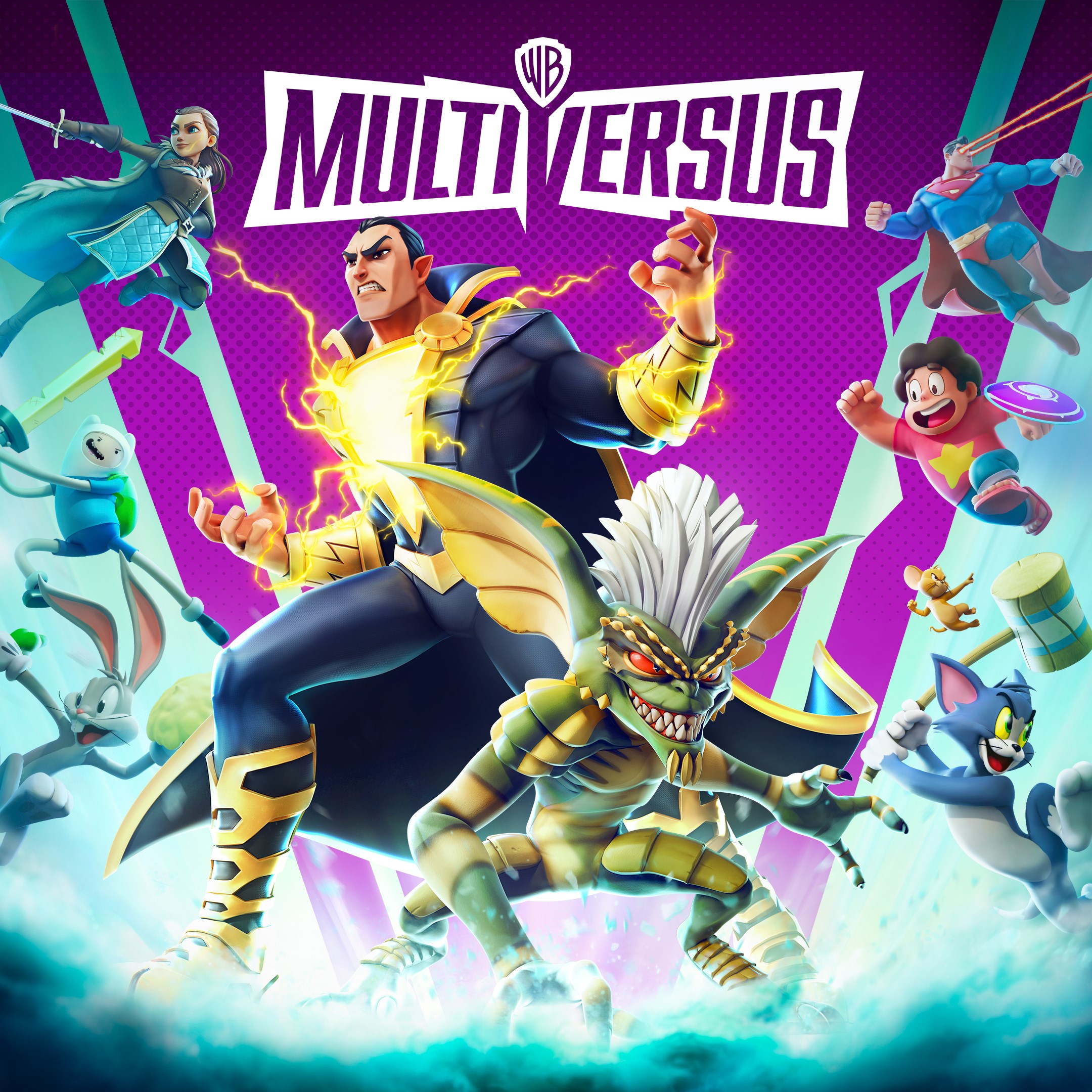 Following its July 19 open beta preview release, the game's popularity has exploded to make it the most played free-to-play title in both the U.S. and U.K. in early August. This means it beat out games like Fortnite and Fall Guys.

Have you had a chance to delve into the world of MultiVersus yet? If so, what do you think of the game? Let us know down in the comments.

Don't miss OnPodcast this Sunday! We have the latest rumors & more

Here's how Microsoft is containing cybersecurity attacks in schools