Much-anticipated Xbox One game XCOM 2 now available for pre-order - OnMSFT.com Skip to content
We're hedging our bets! You can now follow OnMSFT.com on Mastadon or Tumblr! 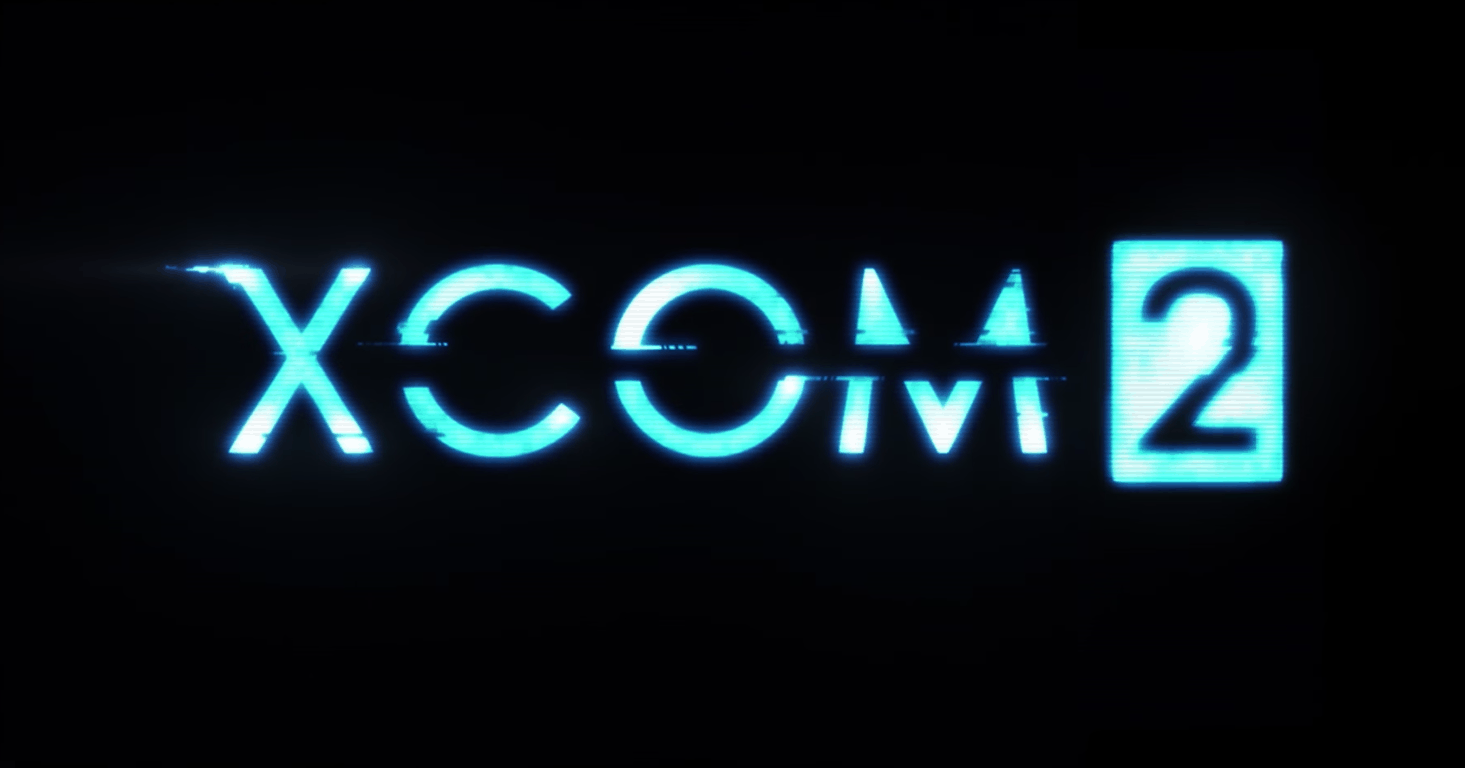 The list of Xbox One titles is always growing, and today Major Nelson has taken to his blog to announce that the long-awaited title XCOM2 is now available for digital pre-order and pre-download on Xbox One.

XCOM 2 is the sequel to XCOM: Enemy Known, which was an award-winning strategy game of the year in 2012. In XCOM 2, Earth is changing and is under alien rule, and you must rebuild XCOM and ignite a global resistance to reclaim humanity. The game puts you in command of the Avenger, an alien supply craft converted to XCOM's mobile headquarters. XCOM 2 also features new open-ended gameplay with puts you into deeper control of the game.

As is usual with these digital download titles, you can pre-download this game, but you can't play it until 12:01 EST on September 6, 2016. It is also worth noting that there are 2 versions of XCOM 2 available for pre-order, a standard edition, and a $79.99 Digital Deluxe Edition which offers up the Reinforcement Pack.