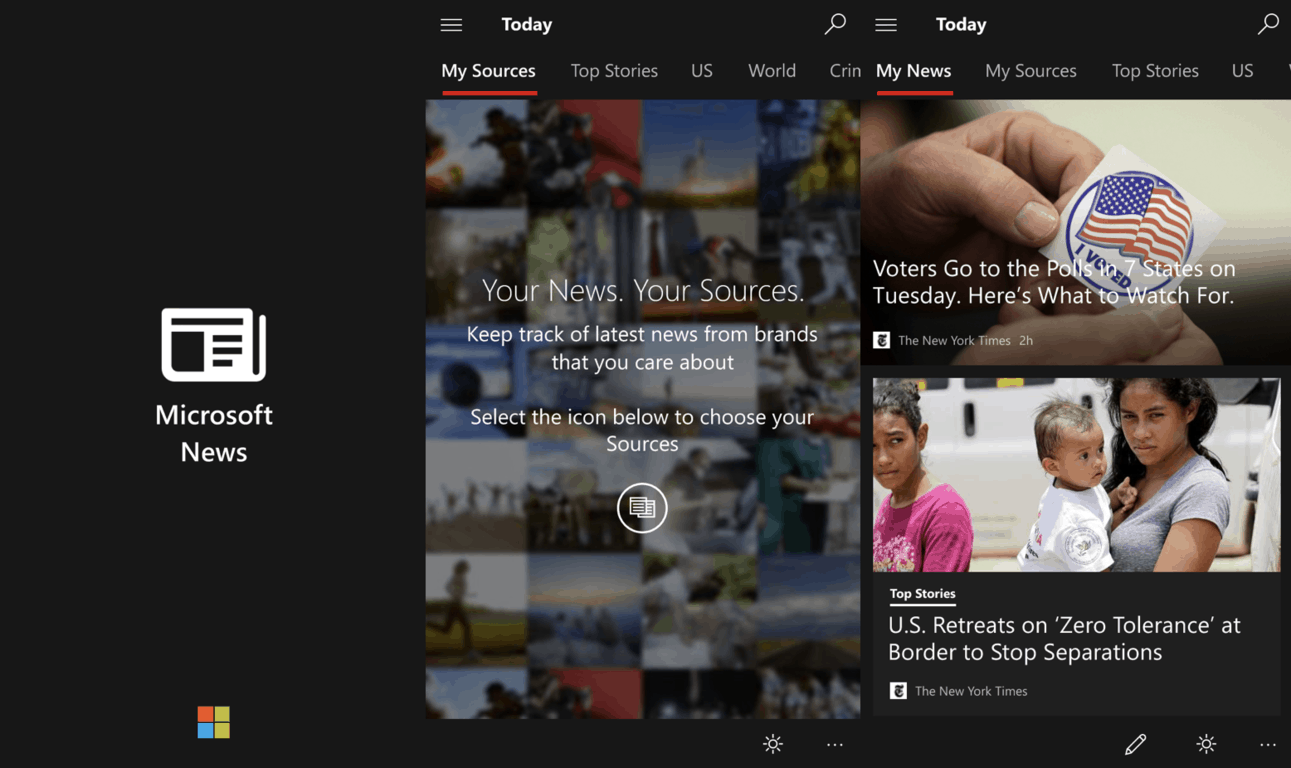 Just a week after Microsoft replaced its MSN News app for iOS and Android with a redesigned app called Microsoft News, it looks like the Windows 10 MSN News app will soon be getting the same treatment. Indeed, Windows Insiders on the Fast Ring can now download an update for the MSN News app which brings the new name plus some Fluent Design “Acrylic” effects on the hamburger menu.

The update is also available on Windows 10 Mobile, though this version lacks the new transparency effects seen on the desktop. Interestingly, Microsoft has also updated its MSN Weather app today with a new download link for Microsoft News on iOS and Android. 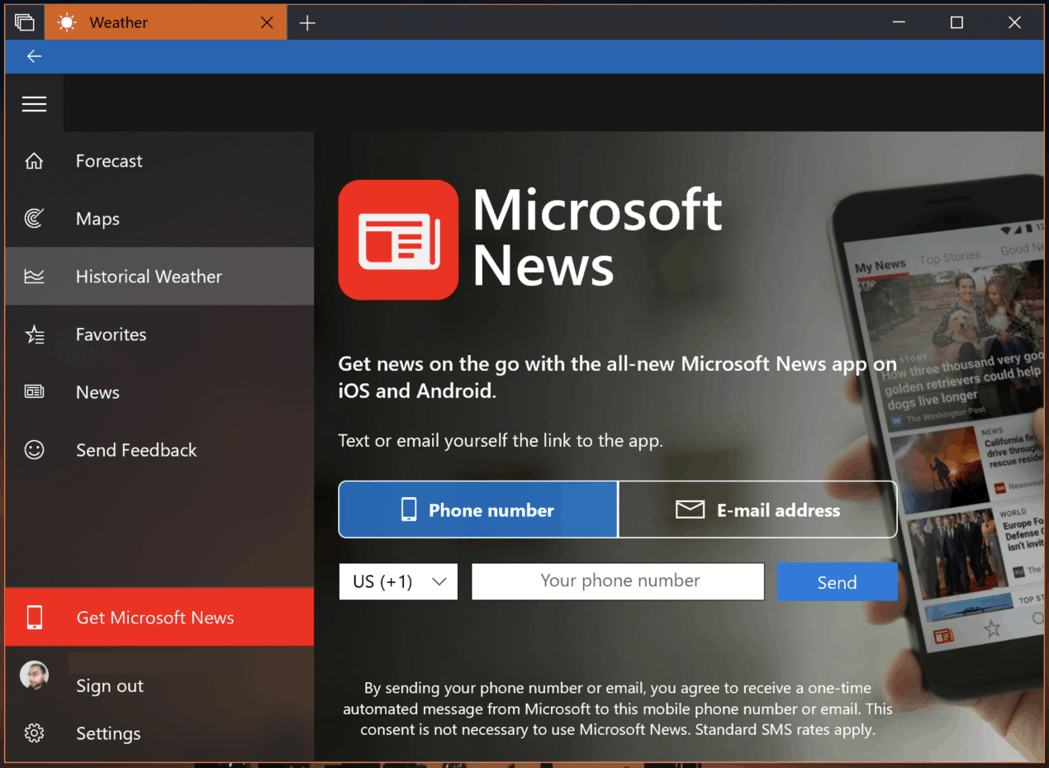 The new Microsoft News app should roll out to all Windows 10 and Windows 10 Mobile users over the coming weeks. There are not a lot of differences compared to old MSN News app, but it’s good to see Microsoft being consistent with its naming efforts.