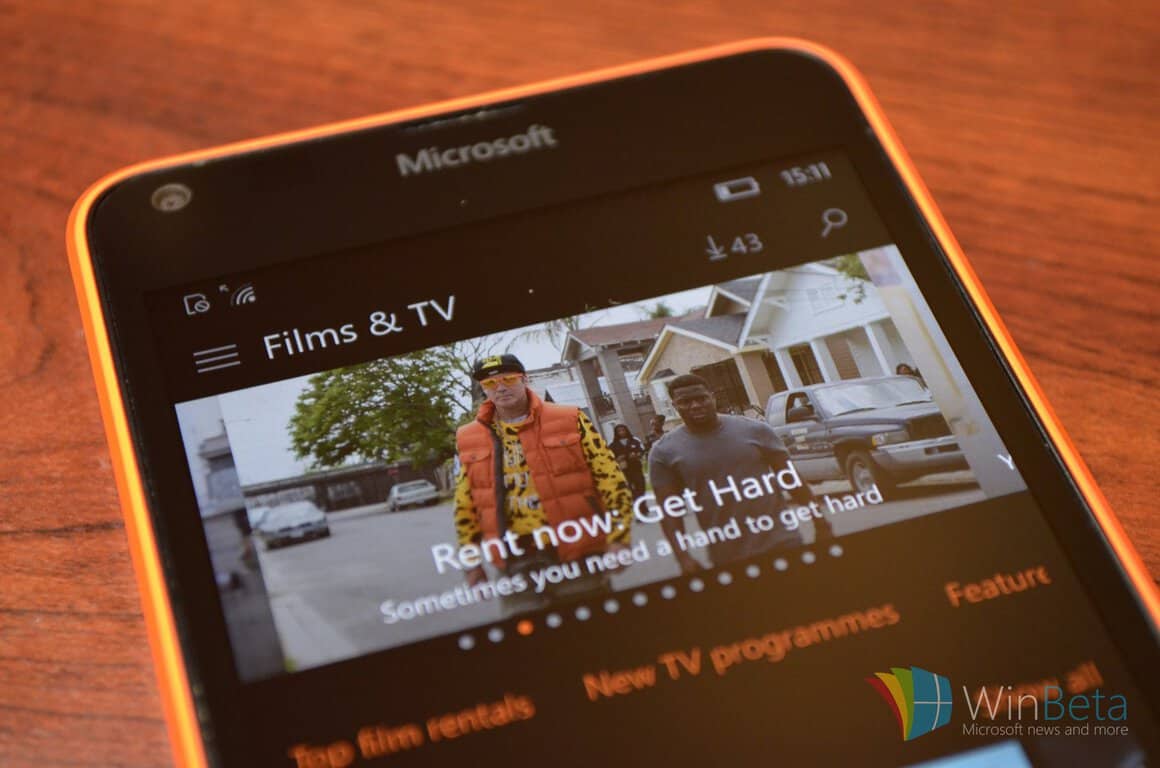 Windows 10 Mobile build 10512 rolled out recently and with it came 2,000 bug fixes but as it’s a preview software, there were still known issues. One of those issues included video playback within the Movies & TV (called Films & TV depending on your region) app not work properly. Thanks to a new update video playback now works properly.

While new builds are always being worked on, Microsoft also works on updates to current builds for smaller things such as this. Microsoft Engineer Ellen Kilbourne, who works on Groove Music and Movies & TV tweeted about the update yesterday afternoon.

An update for #MicrosoftMoviesTV that fixes the issue that prevents playback in the latest mobile flight is out now! #WindowsInsiders

Movies & TV is a new app within Windows 10 that replaces Xbox Video. It allows users to watch their collection of Movies and television shows across multiple devices and has a sleek Windows 10 interface and layout.

We may have to wait for fixes to the other known issues with build 10152 including Start Screen issues, mobile hotspots not working, and more but at least users can now easily watch their favorite movies and television shows on their mobile devices running the latest preview.