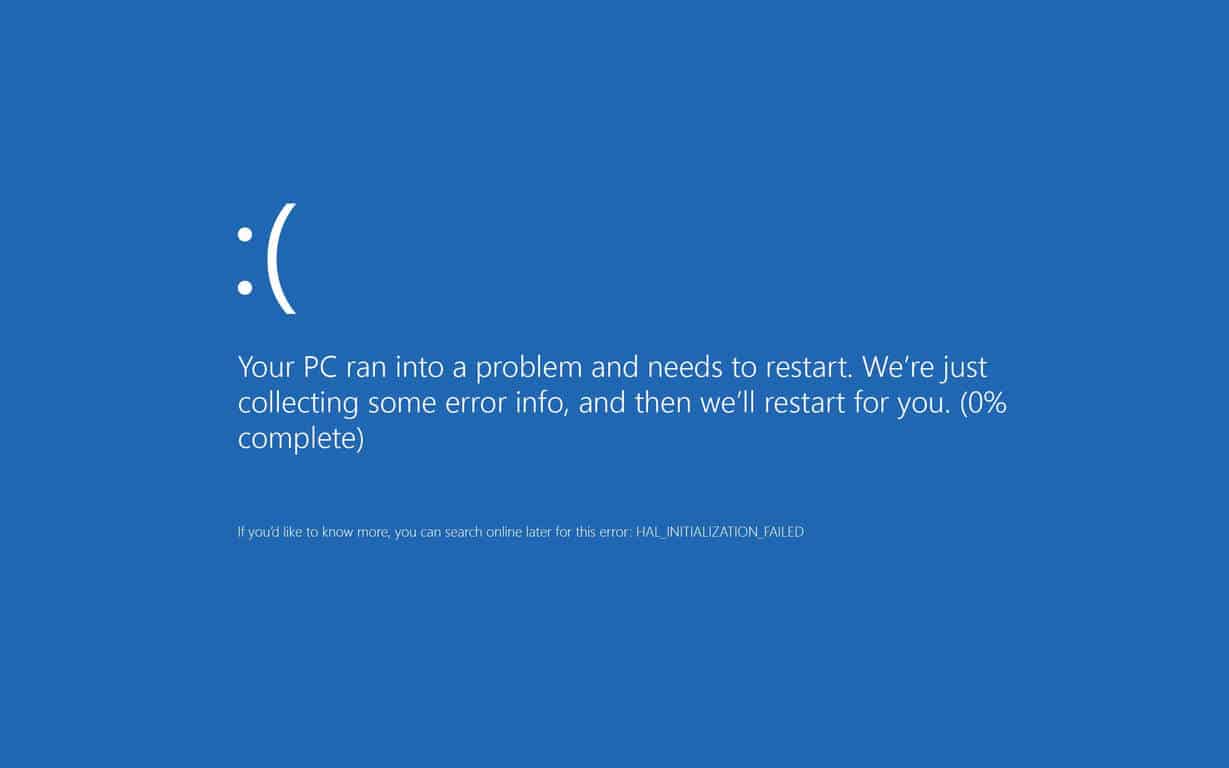 Despite the Windows team rolling out a fix to Insiders regarding the update issues of the October 2018 release, it now seems the Windows team may need to go back to the drawing board and craft another patch specifically for HP owners for a separate issue.

According to reports from several HP owners the cumulative update for Windows 10 version 1809 has certain devices suffering from the dreaded "blue screen of death (BSOD)" crash.

ZDNet reports that admins are having issues with HP devices suffering BSOD after applying the cumulative update and the cause appears to be a Code: WDF_Violation.

"KB4462919 BSODs all HP workstations we tested on so far. Can't do system restore, recovery point, etc. Have to reimage. Don't kick this out until it gets revised or you fully test. All BSOD shows Stop Code: WDF VIOLATION," wrote one user on BleepingComputer.

The faulty update HP owners are pointing towards as the culprit appears to be KB4464330, which was released as recently as this week.

While the issues doesn't appear to be as widespread as the deleted files fiasco, other HP users have taken to the Microsoft Community Forums to voice their frustration.

In the forums, some users have come up with their own makeshift workarounds for resolving the BSOD issues that include deleting the HpqKbFiltr.sys driver.

However, others have pointed out that in some instances, deleting the file does nothing.

For now, it's probably best to wait to update your device until hearing more.

That Windows 10 October 2018 Update bug wasn't a bug at all, and why that should concern you