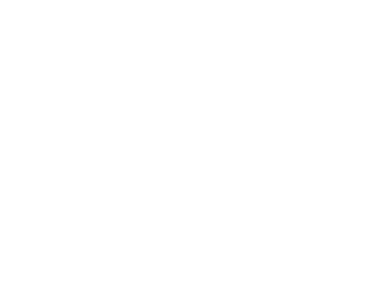 Earlier this week, some users came across error 80188309 when they tried to update to Windows Phone 8.1. Basically, the error prevented the downloaded update from installing on devices. Unfortunately, it's not just a few users - there's actually a 97 page thread on Microsoft's support site with users complaining about this error.  As promised before, Microsoft support forums moderator Eli A is back with some more news regarding the error which is restricting users in getting hold of Windows Phone 8.1 preview.

The good news is that Microsoft has created a fix for this error, and is just doing some usual testing to make sure it works properly, as per Eli: "Thank you all for waiting patiently over the last week, and continuing to stick with us as we work on getting you the Windows Phone 8.1 Preview.  We believe we have identified the fix and will be going through some of our normal testing to confirm.  With that being said, I don’t have an update yet on when we will roll this fix out to you," according to Eli A on Microsoft support site.

The bad news is there's no word about the availability of the update. He did say that more information will be posted in the same thread on May 1st. He said, "I plan to provide more information on Thursday May 1st.  In the meantime, please continue to hold on and thank you again for your willingness to participate in our Developer Preview Program."

The company appears to be on track in fixing the issue, and we're hoping it will not take a long time for the Redmond-based company to release is. Stay tuned, we'll update you as soon as Microsoft releases the fix. Are you experiencing this issue?