Monopoly and other games discounted on Xbox One this week 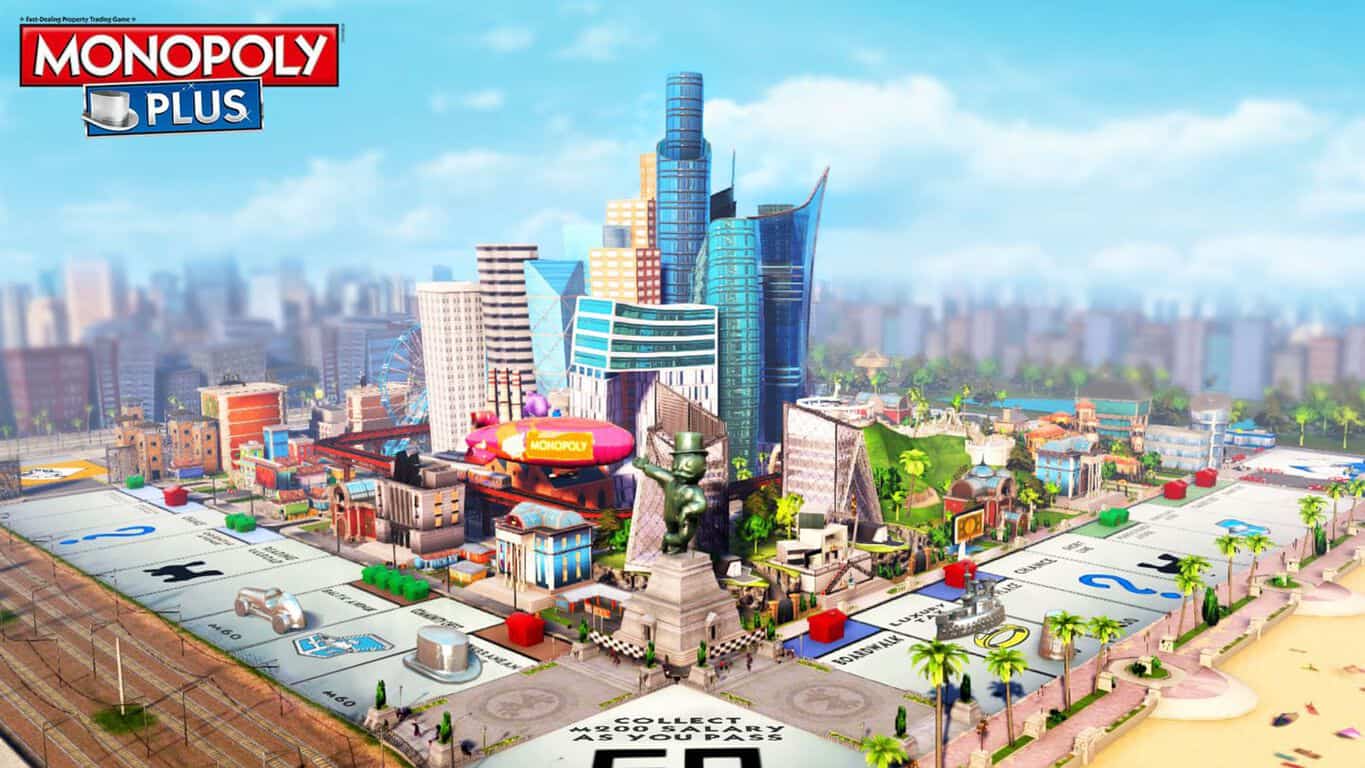 Microsoft has a new batch of deals for Xbox Live gold members this week. Monopoly Plus, which normally runs for $14.99, can be owned for just $6, and its Family Fun Pack, which includes the My Monopoly add-on is just a couple buck more. Other Deals with Gold titles for the Xbox One can be purchased for up to 70% off including Battleship, Cities: Skylines, the entire Hasbro Gaming Fun Pack, Planet Alpha, and UNO.

If you’re an Xbox 360 owner, many titles are also on sale for Gold members including Aliens vs Predator, Borderlands, and Sonic Unleashed are as high as 70% off. Additionally, many of the titles are backward-compatible with the Xbox One, so newer console owners can enjoy some of these titles from one place.

If you’re a big fan of the Forza racing games from Microsoft, DLC’s for Horizon 3 and Motorsports 6 are 75% off right now as part of the Spotlight sale (no subscription required here). Other Spotlight deals include EA Sports UFC 3, NASCAR Heat 3 WRC FIFA games, and DLC for Cities: Skylines.

Are there any particular titles you’ve been looking at lately? Your comments are welcomed in the box down below.