The revolutionary digital music DJ application is celebrating it's first Pro version release on the Universal Windows Platform. Edjing has been critically acclaimed by media and has over 30 million users worldwide that use the app. After its initial release a year ago, edjing Pro has evolved from just iOS and Android to include Windows support as well. It includes all the same features of the other platform's pro-versions such as:

With these capabilities, pro DJs won't be needing bulky controllers anymore. All they need is a beat and a smartphone to get the music pumping! edjing Pro can be downloaded from the windows store for only $4.99 USD. 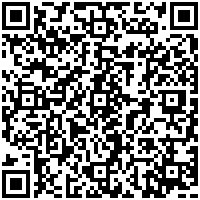 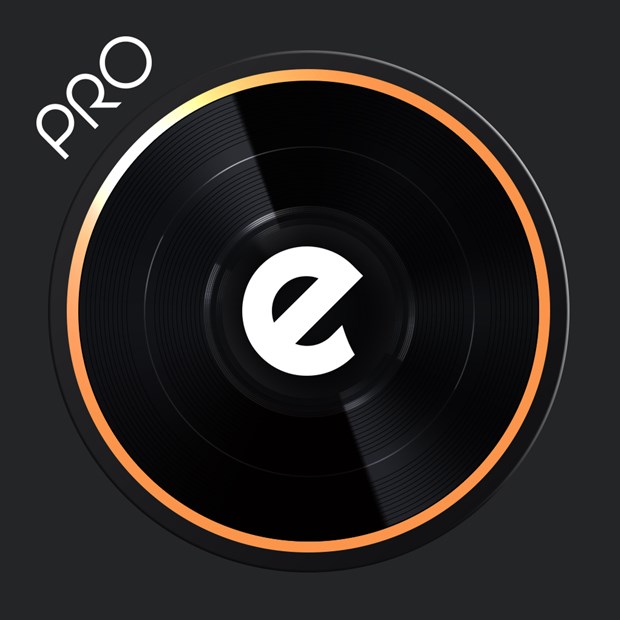 These six students innovated and inspired with Windows 10