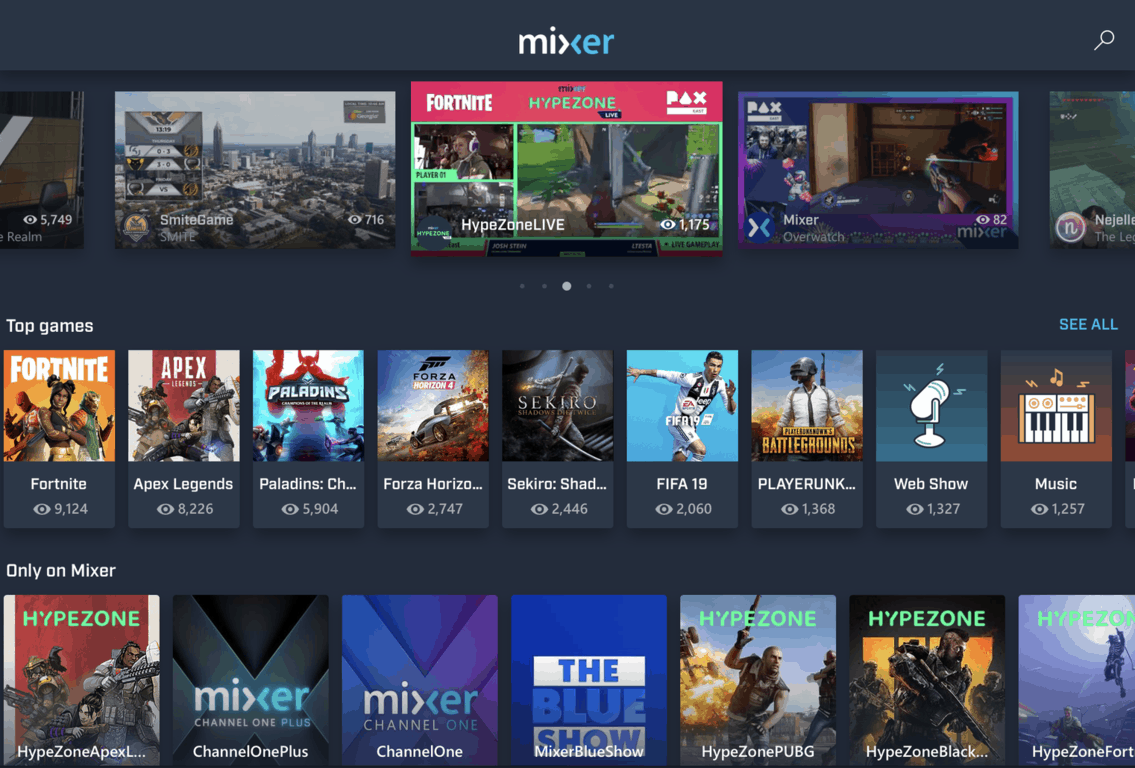 Microsoft has brought some nice usability improvements to its Mixer video streaming app on iOS and Android this week. The version 4.3 of the app brings support for Google Cast, allowing Chromecast owners to cast any video to their TV with the touch of a button. 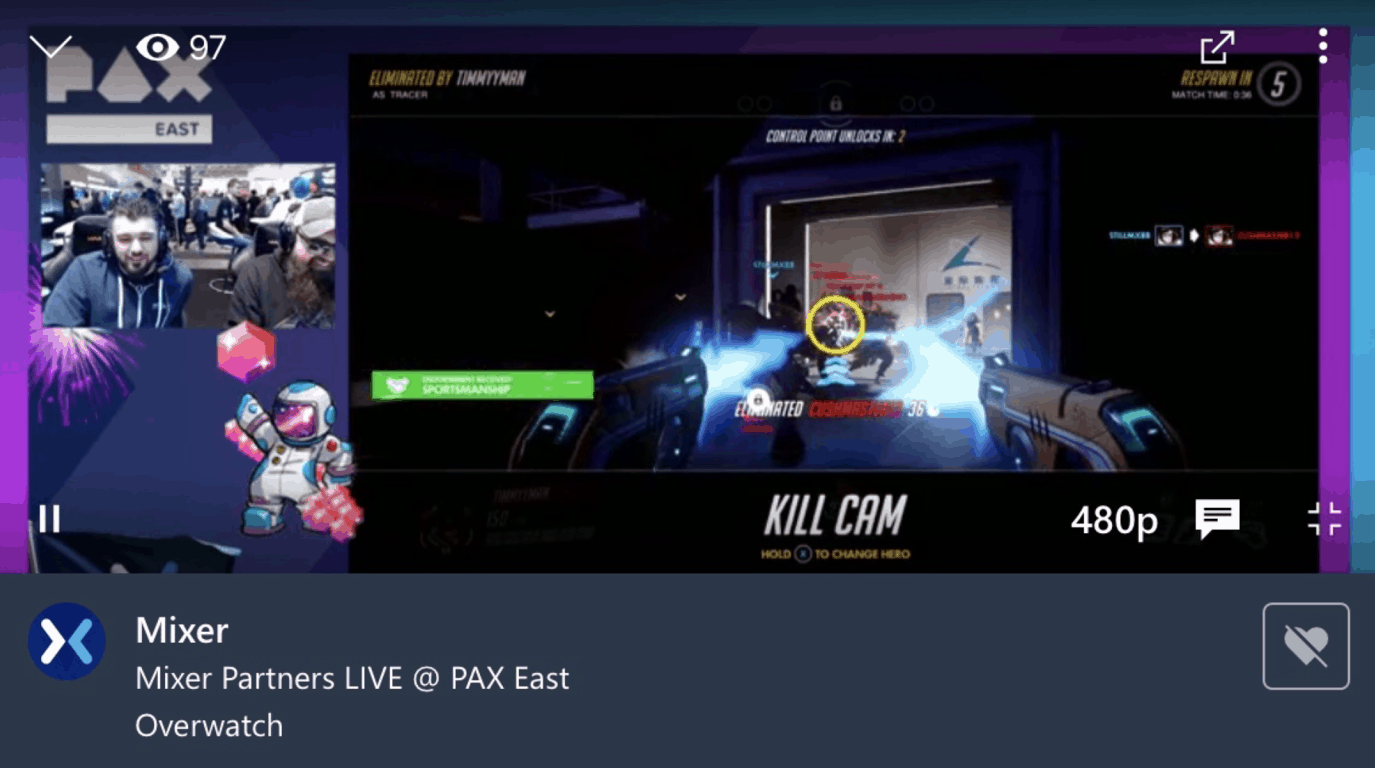 Mixer kicked off its “Season 2” a couple of months ago, introducing several new features such as GIFs in chat and a new virtual currency called Embers. If you want some tips on how to build a community on Mixer, the team will be holding a “Streaming, Mixer, and more!” panel at PAX East tomorrow, March 30 at 11:00 a.m. ET. The event will be live streamed on the PAXPanels Mixer channel.