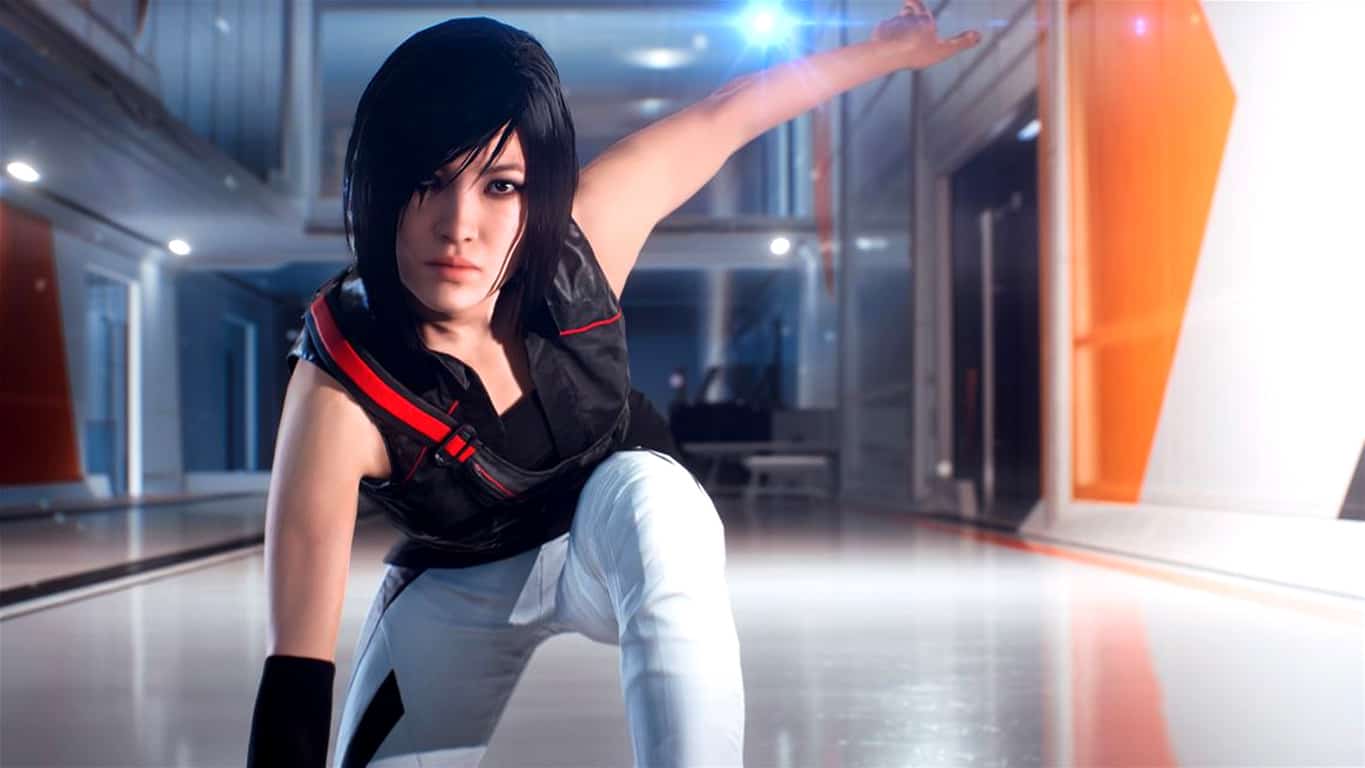 As an extra treat for fans, the original Mirror’s Edge and its sequel, Mirror’s Edge: Catalyst, are both set to launch on EA Access sometime tomorrow and EA Sports UFC 2 the day after. Star Wars Battlefront is also expected to appear on EA Access before the end of the year though no date has been set yet.