At the virtual Minecraft Live event today, Mojang unveiled the next major update that is coming to Minecraft, set to arrive in summer 2021. The update is set to bring major enhancements to the game, including a new archaeology system, new mobs, and changes to terrain generation.

As denoted by the name, the Caves & Cliffs update will bring major improvements and changes to the caves system throughout Minecraft.

Bringing in the archaeology system, players will be able to find ancient artifacts within ruins, making use of the new brush tool to carefully excavate these rare objects.

New ores are also being added, copper and geodes, as well as 2 new mobs, the Warden, which is a hostile mob activated by movement, as well as the Axolotl, which is friendly and will be found in water. 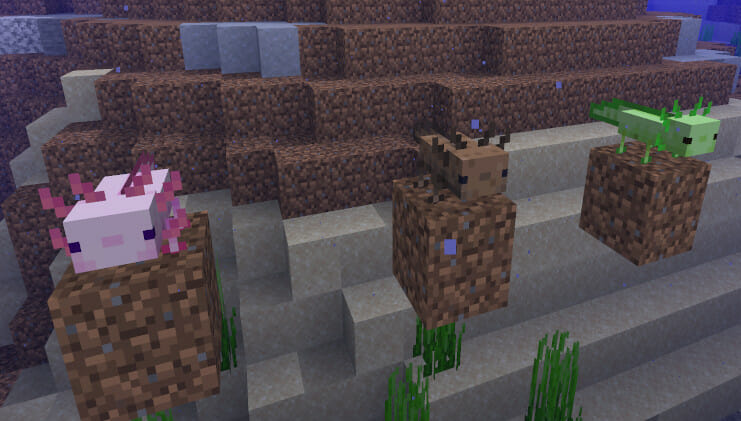 As for cliffs, you’ll begin to find a larger variety of cliff layouts, featuring more dangerous crevices, alongside beautiful ice-topped peaks. Cliffs aren’t missing out on the new mobs either, with the mountain goat set to feature on cliff tops, ready to scale the mountain and headbutt players. Think Goat Simulator, reversed. 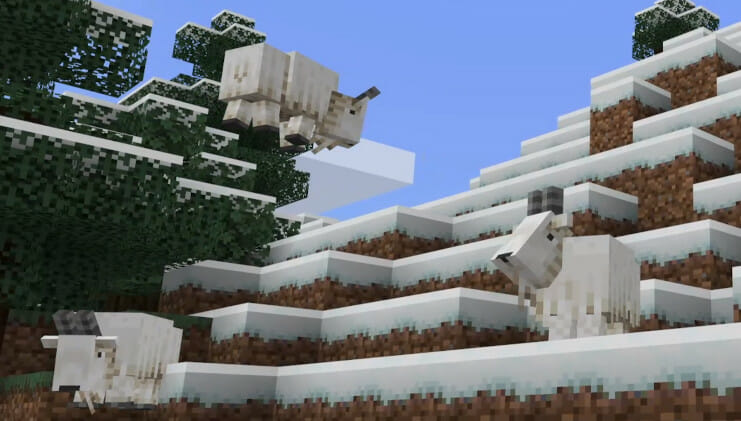 But that’s not all. Aside from caves and cliffs, there’s a handful of other changes coming to the game in this update. Redstone is getting a large boost with the addition of skulk sensor blocks which will allow for wireless Redstone circuits, as well as lightning rods and telescopes, and even item bundles which will increase a player’s carrying limit.

An exact release date for Minecraft Caves & Cliffs Update is not yet known, but is expected to be in the summer of 2021. Further details on what else is included in the update will be announced further down the line.