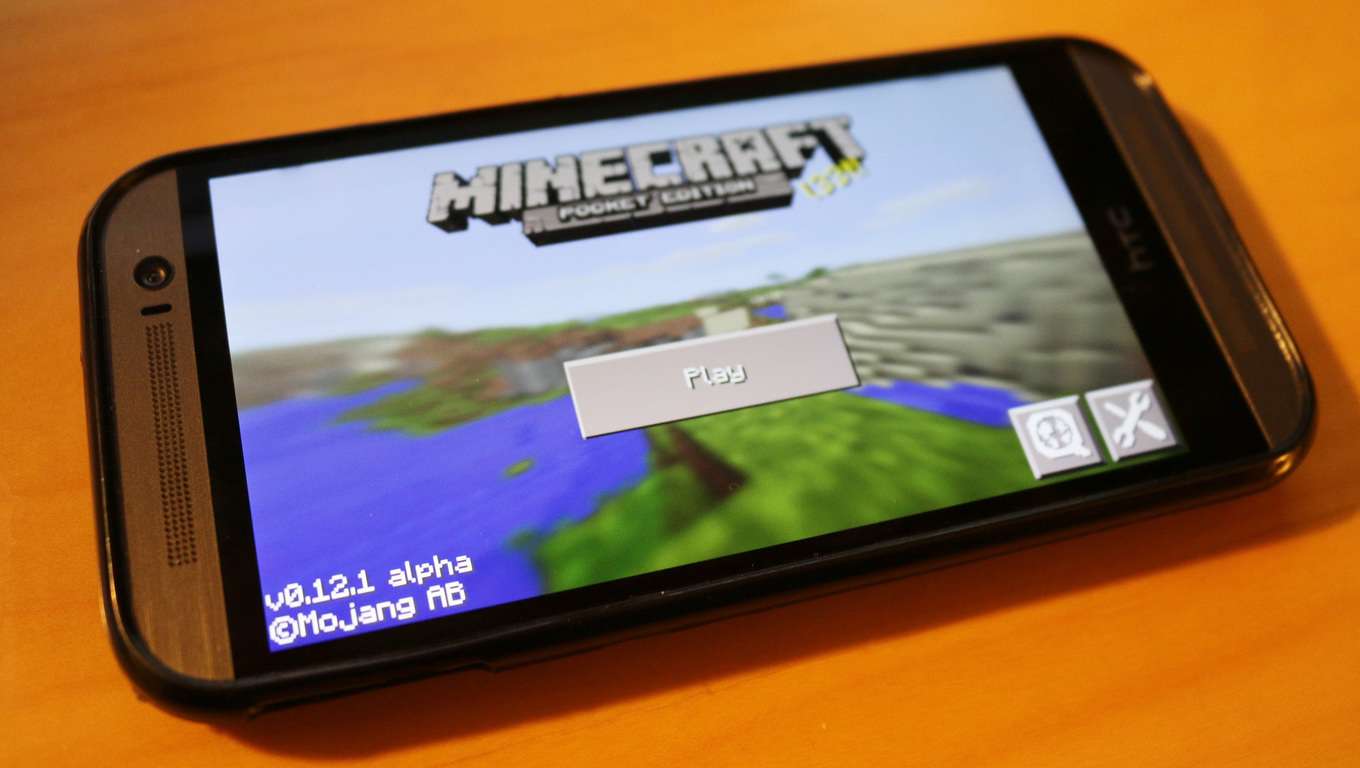 A few months ago, Mojang released the "Redstone" to both Minecraft for Windows 10 and Minecraft Pocket Edition, adding to the game the new special building block with some special properties plus other goodies like desert temples and new types of rabbits. But today, the team is announcing that a new "Overworld" update is coming by the end of this month to both game editions, and there will be once more new gameplay elements to enjoy. 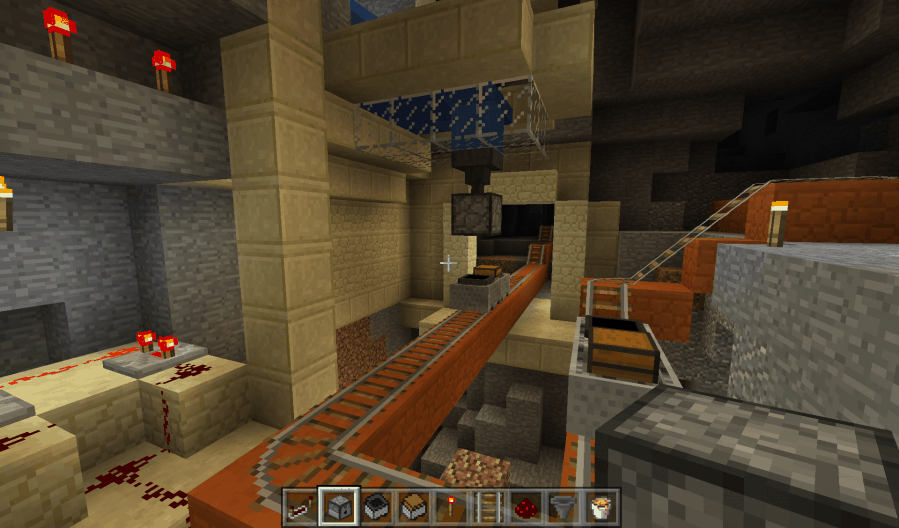 Here are some details about the upcoming goodies:

If you're excited by this upcoming update, the team also promises to continue to bring new content to the game this year. Minecraft may not be a game for everyone, but you should really try because crafting can be pretty fun! You can get both editions of the game on the Windows Store using the links below.

The Flame in the Flood launches for Xbox One, PC on February 24th