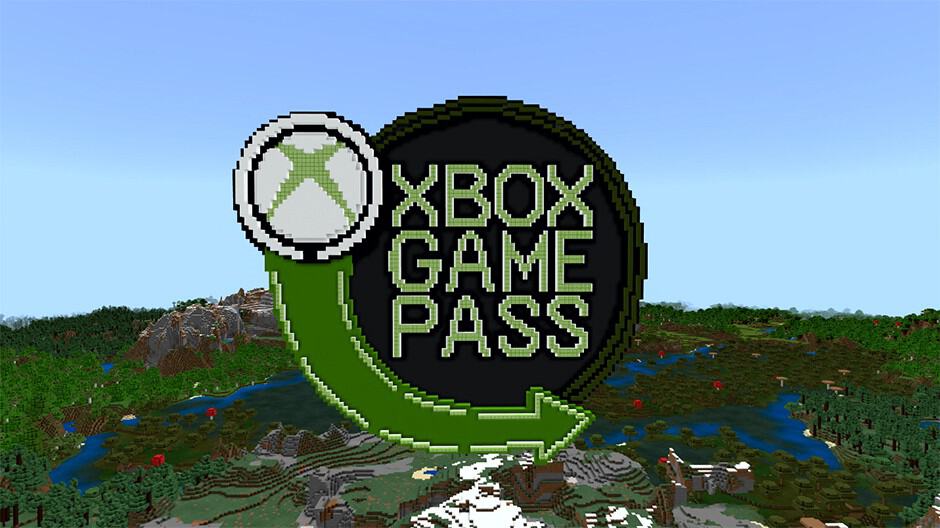 Minecraft, the popular sandbox game that Microsoft acquired back in 2014 is finally coming to Xbox Game Pass. The Xbox One version of the game will join the Game Pass catalog on April 4, but Microsoft is leaving Minecraft for Windows 10 out of the party for now.

“Since its launch in 2009, the Minecraft community has remained one of the most active and passionate in gaming, attracting over 91 million players of all ages from virtually every country in the world. Those joining through Xbox Game Pass will enter a vibrant, global community that plays across 20 unique platforms like Windows 10, Nintendo Switch, Xbox One, and mobile. Xbox Game Pass players will also gain access to an ever-expanding array of content for purchase via the in-game Minecraft Marketplace, which contains over 1,000 pieces of content from 60 distinct creators,” explained Parimal Deshpande, Director of Product Marketing for Xbox Game Pass.

Minecraft was one of the few first-party games that Microsoft had yet to add to its Xbox Game Pass subscription service, and there are still a couple left such as Forza Motorsport 7, an Xbox Play Anywhere title released last year. We hope this will change soon so Xbox Game Pass finally becomes the only service you need to play all Xbox Game Studios games from the past, present and future.

Halo: The Master Chief Collection is coming to the Windows 10 Microsoft Store and Steam, with Halo: Reach to be added soon