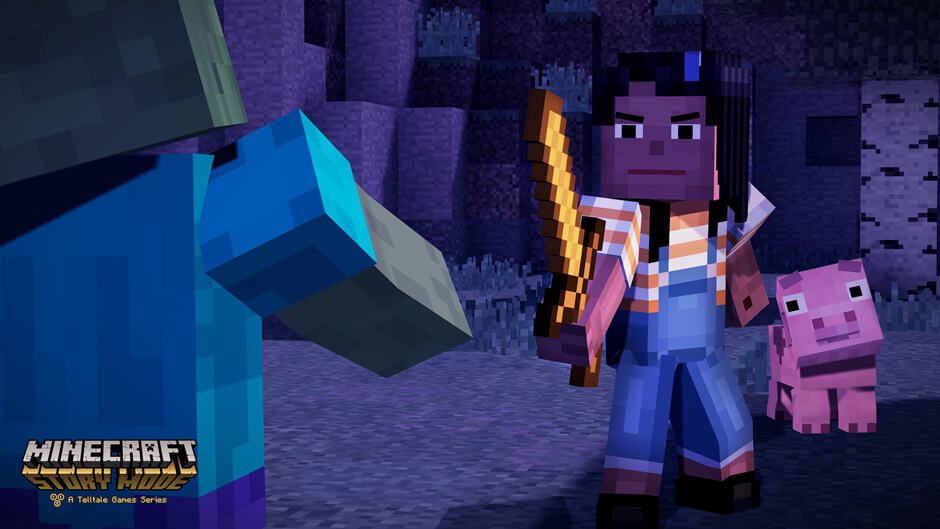 For fans of Minecraft for PC, today is a day to rejoice. Mojang, in collaboration with Microsoft, just released Minecraft v1.9 to PC users. With the new update, players can look forward to a healthy dose of fixes and new features that include:

Above all, Mojang was particularly proud of announcing the changes to the combat mechanics in the game.

“Most remarkably, the combat mechanics have been updated to make fighting more interesting and offer more map-making options.”

Microsoft’s stewardship of the beloved Minecraft franchise has, until this point, been great for fans and gamers alike. Hopefully, their symbiotic relationship will continue along this path of expansion and support.

Field of View: Here's what you'll see when you put on a HoloLens

The NYPD is using Windows Phones in policing