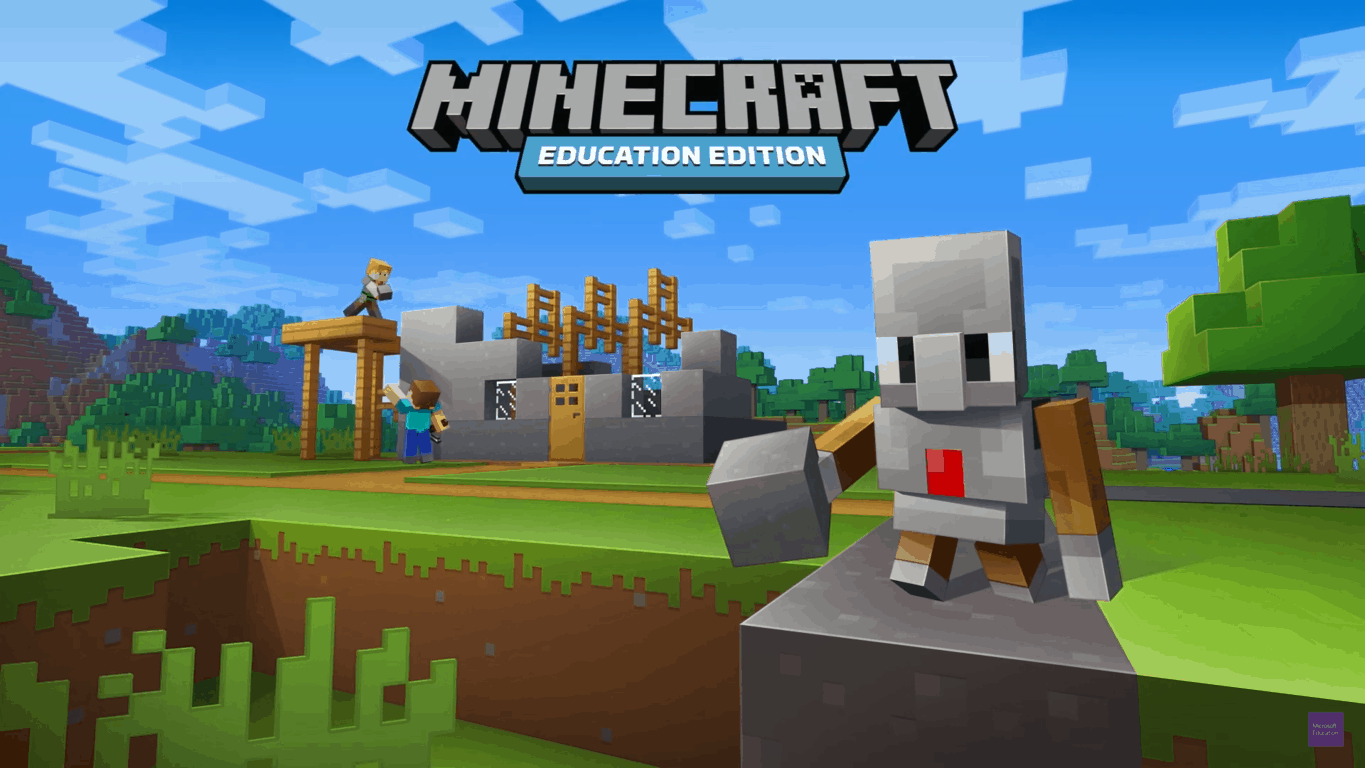 Minecraft: Education Edition has received an update recently, and with the update comes its new Code Builder. The new tool brings a code-editing interface to the Minecraft worlds, allowing players to perform various tasks, such as creating custom Minecraft commands.

The Education Edition has a user base of more than two million players, and children who have the new update can open the code builder by simply hitting the C key (or the Access button at the top on tablets like the iPad), which opens the UI that allows the child to drag and drop customizable elements of code onto the canvas. Children can customize the text in the colored segments by changing variables such as items, numbers, and actions.

The update also hosts a number of other new additions as seen in the video above, including a world library for players to browse and download worlds for Education Edition. Additionally, new control guide that display automatically on the screen should help teachers save time teaching students how to play.

In addition to the game's update, Microsoft has also release a new Hour of Code tutorial, titled "Voyage Aquatic," which places the learner in an Minecraft Aquatic-themed codeing-based puzzle game, which Microsoft says encourages them to "think creatively" by trying "different coding solutions." It's a nice educational puzzle game for kids to try, nonetheless.

The Education Edition is available on Windows 10, iPads, and macOS devices, with iPads being a very recent addition. Windows 10 computers and iPads should see the update hit automatically, however Mac users might need to install the update manually.