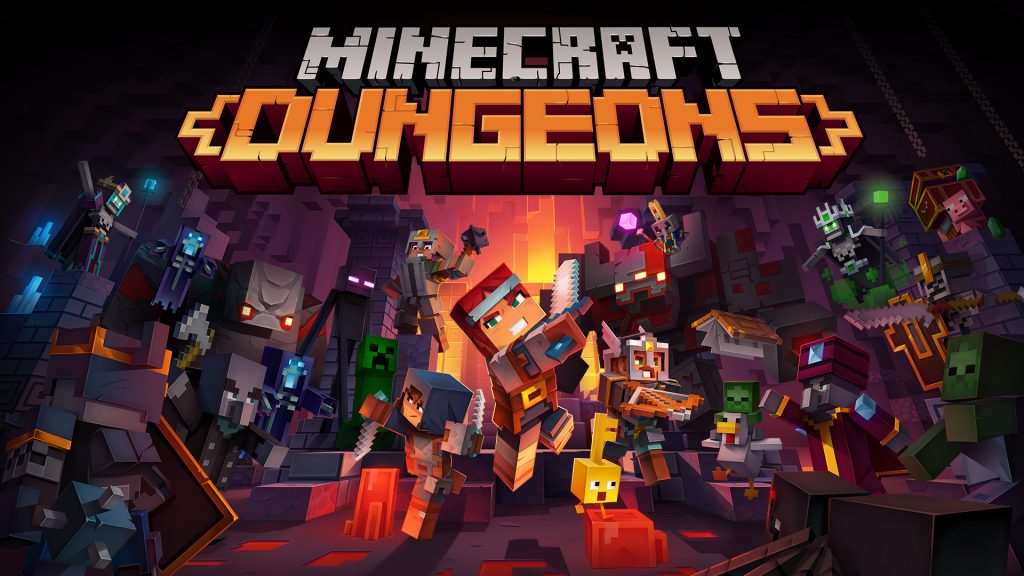 Minecraft Dungeons is really popular on the Nintendo Switch, it seems. Noted by independent video games analyst Benji-Sales on Twitter, Mojang’s latest game is moving up the charts, defeating Animal Crossing: New Horizons on the US Nintendo eShop.

According to the analyst, Animal Crossing: New Horizons has been #1 since the game first released on Nintendo Switch on March 20. Now about three months later, Minecraft Dungeons has ended that reign, moving into first place in the Nintendo eShop’s best sellers list, even ahead of other titles like Xenoblade Chronicles and Clubhouse Games 51.

Animal Crossing New Horizons had been #1 since early March. That's 3 months of dominance

As we are seeing on Xbox, Minecraft Dungeons is performing very strong, and is now #1 on Switch pic.twitter.com/JX5e01brN2

Priced at $20, compared to Animal Crossing’s $60, this low cost for gamers could be a reason why the game is currently doing well. Also, as we found in our review, and our comparison to the Animal Crossing series, the game is really charming and is quite easy to play.

With more DLCs on the way soon, Minecraft Dungeons could only solidify its spot on the charts, adding more replay value. Do you think you’ll be downloading the game? Let us know in the comments below.