Minecraft Bedrock update celebrates the arrival of... Pandas! - OnMSFT.com Skip to content
We're hedging our bets! You can now follow OnMSFT.com on Mastadon or Tumblr!

Minecraft: Java Edition players might be the first to get their hands on the the version 3 textures refresh, but Bedrock Edition users are getting an even better surprise today, pandas. The new creature, first introduced at Microsoft's Xbox E3 event, loves bamboo (also new) and is highly protective of its cubs.

Get ready to explore a bamboo jungle near you! The Cats and Pandas update, including scaffolding and bamboo, is now available on Xbox One, Windows 10 Edition, iOS, Android and Nintendo Switch!
↣ https://t.co/aXI1oXLTYY ↢ pic.twitter.com/6E83EJzG6H

And with the introduction of bamboo, also comes scaffolding, a block that allows users to move up and down more safely than ladders and stairs. Cats have also been redesigned, and new experimental crossbow enchantments have been added as well for players to try.

The 1.8 update is available on every application store that Mojang officially distributes to, including those linked down below. Microsoft is also now allowing players on the Xbox One to subscribe to Minecraft Realms for the same $3-99-$7.99 per month as other platforms, so that they can more effortlessly keep the service active. 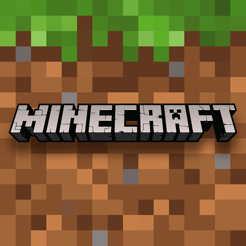 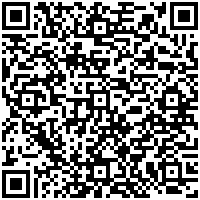 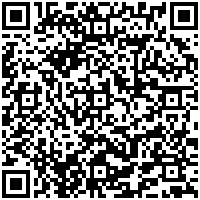 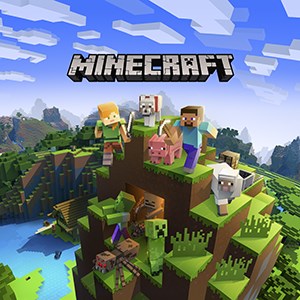