Dolby announced today that both their Dolby Vision and Dolby Atmos technologies would be fully supported on Microsoft’s upcoming next gen Xbox Series X and Xbox Series S consoles when they release on November 10th later this year.

This will make each next gen Xbox the first ever to support gaming in both Dolby Vision and Dolby Atmos.

Microsoft’s current gen Xbox One X console does support Dolby Vision right now but it only works for supported video content such as movies like Star Wars: The Rise of Skywalker in the Disney Plus app. Dolby Atmos, however, does work with video games on the Xbox One X console so the addition of this feature on its own isn’t too ground-breaking.

What is Dolby Atmos and Dolby Vision?

Dolby Atmos is a technology that allows for a more immersive audio experience that moves beyond separate audio channels and creates the illusion of a three-dimensional space by making certain sounds sound as if they’re happening closer to or further away from the listener.

Dolby has confirmed that gamers will still need to download the free Dolby Access app on their Xbox console to enable this feature. A Dolby Atmos-enabled TV, soundbar, or home theater system is also required. Those will headphones will still need to pay for the Dolby Atmos for Headphones add-on through the app though existing owners should be able to continue using it on the next gen consoles without paying again.

Dolby Vision creates a more realistic color profile in games and media. Dolby claims that Vision enhances content even more than HDR with 40x brighter highlights and 10x deeper blacks. A TV with Dolby Vision support will be needed to use this feature. Unlike Dolby Atmos, Dolby Vision won’t be available at launch on the Series X and S and is set to come sometime in 2021.

Are you excited for Dolby Vision and Dolby Atmos support on the Xbox Series X and Xbox Series S or are you fine with your current setup? Share your thoughts with the community in the comments below and then follow us on Pinterest and Twitter for more Xbox gaming news. 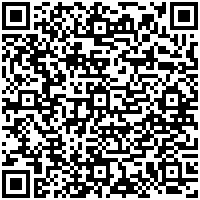 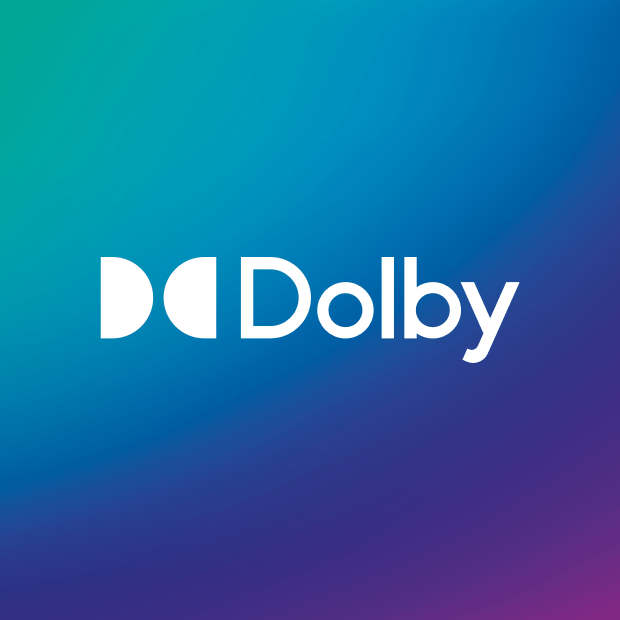 Madden NFL 21, Rugby 20, and Diablo III are free to play on Xbox One consoles this weekend