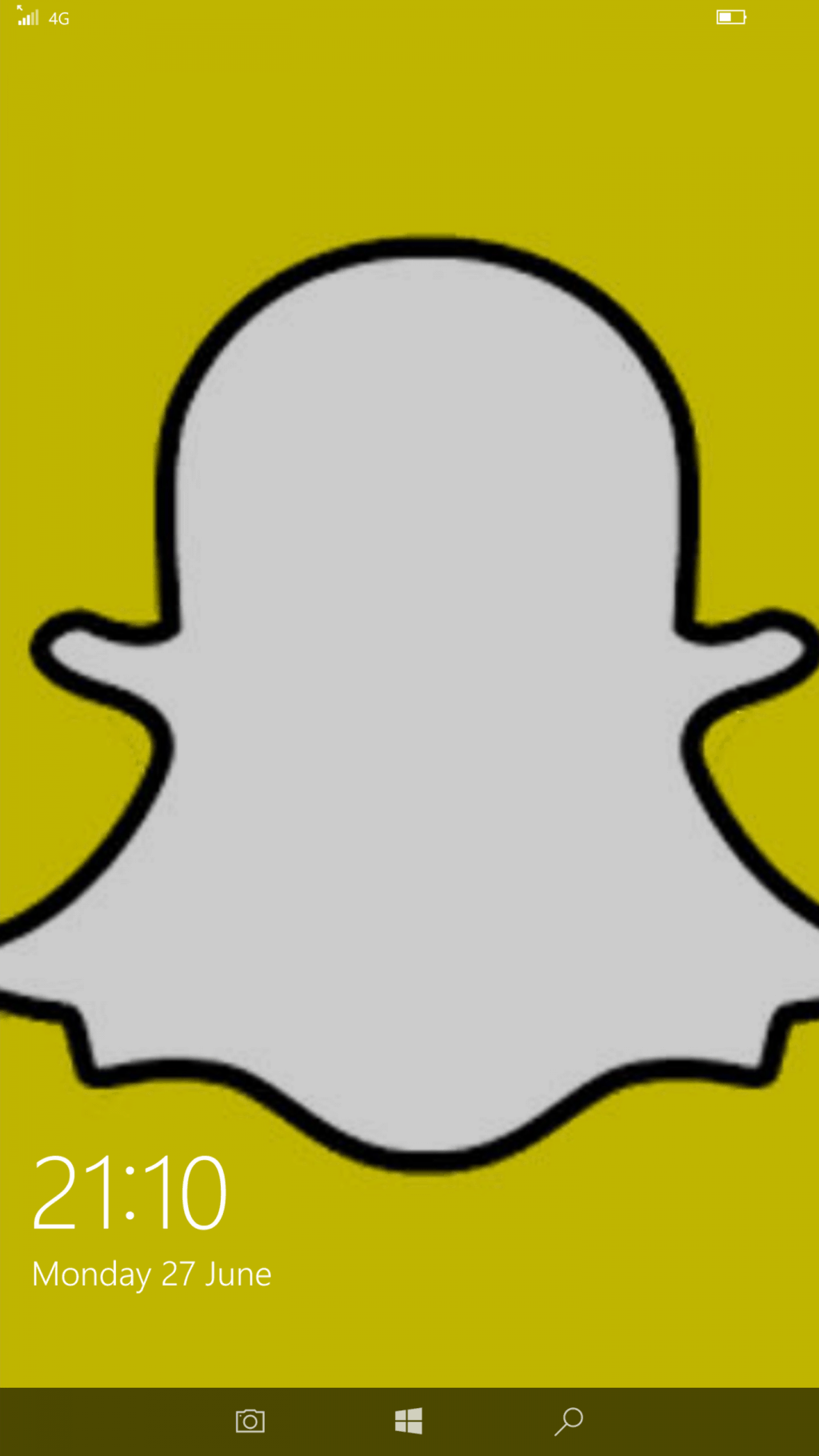 Yesterday, we reported that a Microsoft support representative had claimed that the company was working with Snapchat to bring its app to Windows 10 Mobile, potentially Windows 10 PCs, too. As a matter of due course, we reached out to Microsoft for comment on the matter. We'll be honest, we weren't expecting a response - we fully expected them to ignore the request, as they generally do when it involves Snapchat.

However, we were pleasantly surprised, not at the details of the response, but at the fact that they responded at all, and didn't decline that Snapchat is coming to their mobile platform.

A spokesperson for the firm said:

We’ve seen great momentum around the Windows Store and Apps. We continue to work with industry leading partners to bring the best experiences to Windows for a broad set of categories, including entertainment, productivity, and gaming. We have nothing further to share [at this time].

Whilst it doesn't state that a Snapchat app is on the way, there are a few interesting pieces of information to take from this statement:

We're continuing to keep our eyes and ears to the ground, and will let you know of any further developments. Watch this space.

Xbox Fitness being shut down July 2017